5 Times Not to Issue a Press Release 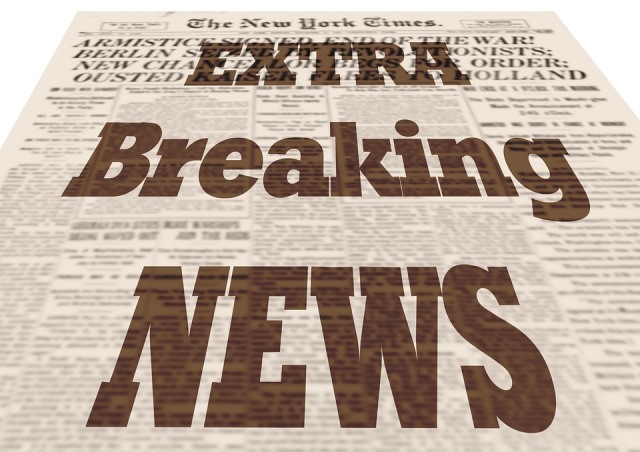 Press releases remain one of the mainstays of public relations. News releases can produce many positive placements. Sometimes they prompt reporters to write articles that have little or no resemblance to the news release, but still result in favorable publicity.

There’s a time and place for issuing press releases. Issuing a release on the wrong day increases the chances that reporters will ignore it or perhaps not even see it.

Before considering when to issue a press release, find a topic that’s truly newsworthy and create a targeted media list of publications that cover your niche and might be genuinely interested in running your release. Issuing press releases that no one outside the company really cares about is one of the most common PR pitfalls.

According to PR experts, there are the days you should avoid issuing press releases:

Just before a long weekend. Like everyone else reporters tend to head out early on the days immediately preceding long weekends. Even if they’re in the office, they may be too busy finishing current projects to look at your release.

When major players hog media attention. Avoid the week when large brands in your niche plan major announcements, such as Apple’s iPhone unveilings or a Facebook earnings announcement, says Dave Heffernan, account director at Shift Communications. Reporters may be too busy cover your announcement.

Near major holidays. That includes Thanksgiving week, three days before and one day after Christmas, and the two days before and one day after New Year’s Eve, says PR pro Dan Janal. Add to the list major Jewish holidays, including Passover, Rosh Hashanah and Yom Kippur. Jewish holidays start at sundown the day before the holiday so there could be lower readership and fewer reporters working on both those days, Janal notes. Some people also take off the second day of Rosh Hashanah. Some take off the entire eight days of Passover. Hanukkah, which usually occurs near Christmas, ranks low for vacation plans and religious observance.

Exceptions to those guidelines. If you are sending news to a weekly publication, send it on a Monday to increase chances it will be published. If you have a retailing or shopping story for Black Friday or Cyber Monday, feel free to release your announcement during Thanksgiving week.

If you have truly worthwhile, breaking news or commentary on breaking news, release it immediately, regardless of the day. “But if it’s really urgent, you may want to post a brief headline via social media and then follow up with more details in a release,” adds PR and marketing expert Kathleen Hanover.

During major conferences. Avoid releasing news at major conferences unless you’re working for a large brand, Hefferman advises. Reporters are already swamped by news releases and preoccupied with interviews and panel sessions. However, others like Janal view trade shows as an opportune times since reporters typically attend the events. Even if journalists don’t publish your releases, conferences offer an ideal time to introduce reporters to your top executives and provide background information about your company.

A media monitoring and measurement tool can reveal if your timing is good by reporting when news publications run your releases and mention your brand. A PR measurement tool reports valuable metrics that help gauge the overall effectives of your PR and marketing campaigns.