Benefits of the New Twitter Interface for Marketing & PR 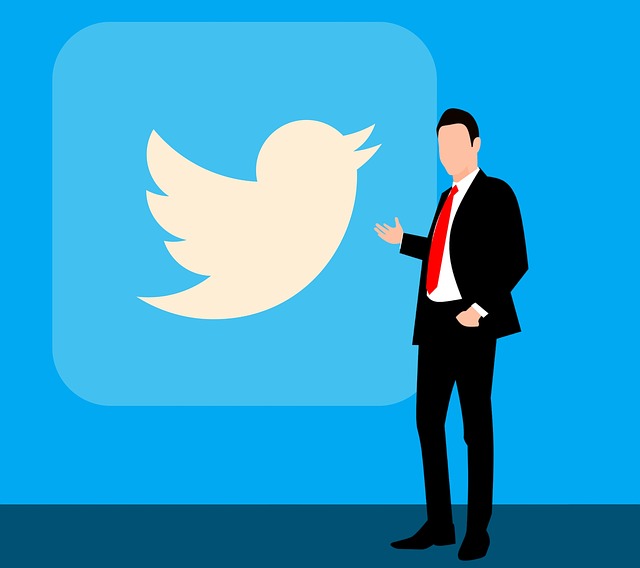 Twitter has introduced a new desktop interface that’s faster, easier to navigate and more personalized. At least Twitter says it is.

Critics say that the feed, Twitter’s most essential element, takes up a smaller part of the screen while the left-hand navigation bar is too big, Mashable reports. Others say the design feels similar to Facebook.  And of course, others are frustrated over learning the new layout.

Many – but not all – social media and digital PR managers tend to take Twitter’s side. “Rather than being a hasty translation from mobile, everything now seems to have its own place on the platform,” Cristina Maria, a marketing executive at B2B SaaS company Commusoft told Social Media Today. “Twitter feels slicker and it’s easier to keep track of conversations. The change was long overdue.”

But Nancy Elgadi, digital director of PR firm Right Angles, says it’s not any simpler to alternate between clients’ accounts.

Redesigning appearance and interface is an extremely risky proposition for social media platforms. Users have been known to criticize social media sites for even relatively small changes. The networks can suffer derision and lose users, possibly leading to hesitant advertisers and a dip in stock value.

Yet notably, Twitter offers no toggle button to switch back. However, the GoodTwitter add-on for the Mozilla Firefox browser lets users return to the old version. The free open-source extension adjusts browser requests so that Twitter looks like the more familiar social network on Firefox.

With Twitter’s revamp — the first in seven years — the desktop interface is more consistent with the mobile phone app appearance. These are the main changes:

Direct messages have been expanded, allowing users to view conversations and send messages from the same view.

Users can switch between profiles directly from the side navigation panel.

The display tab, located under “More” in the navigation pane, allows users to change font size, colors and the background brightness.

The trending section now sits in the righthand column, and the Moments tab has been eliminated.

Twitter users naturally focus on cosmetic changes, but a desire to improve its back-end system was a major motivation for Twitter. Its software engineers wanted to better integrate its desktop and mobile systems.

Many companies have one desktop site and a separate site for mobile web devices. This allows lighter mobile code, which means people on constrained data plans get the core experience faster, explain Twitter software engineers in a blog post. However, it requires coding features multiple times and prevents mobile users from accessing the full functionality of the product.

“Our goal was to create one codebase – one website – capable of delivering the best experience possible to each person,” they write. After trying different approaches, they decided to rebuild the site from scratch, a huge and risky undertaking, they concede.

Bottom Line: While Twitter’s new look inevitably has detractors, many social media managers support the change. Most agree the desktop interface is faster, easier to navigate and more personalized.