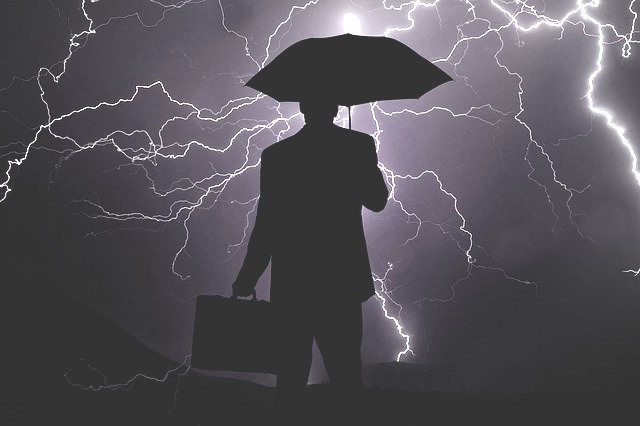 New research reveals that even corporations with strong reputations face difficulties recovering from a PR crisis.

Researchers at the University of Kansas analyzed the prior reputations of corporations that suffered a PR crisis and how quickly they recovered their standing. Companies took about two years on average to recover their reputations. In addition, about half the companies never did regain their previous reputation levels.

“What the results show is that there wasn’t a rapid rebound to pre-crisis levels,” Matt Tidwell, faculty lecturer and director of the William Allen White School of Journalism & Mass Communications told the KU News Service. “In a corporate sense, I wouldn’t consider two years recovering very rapidly. Corporations measure their performance quarterly, not annually, so they’re looking at eight quarters or more of not having as good of a reputation.”

Tidwell analyzed their scores in the RepTrak 100 and the Harris Reputation Quotient. RepTrak issues a list of top 100 corporations annually based on how consumers view them on factors such as products and performance, emotional connection and reputation benefits. The Harris Poll scores corporations for reputational strength based on social responsibility and other factors. The companies examined used different communication strategies to address their different situations. Some recovered better in one rating system than the other, or in certain aspects of the ratings.

Consumers who respect a brand may not necessarily feel sympathy for it during a crisis, according to Research from Texas Christian University released at the International Public Relations Research Conference. The consumers’ love becomes disappointment, and the stronger the positive connection the greater the feeling of betrayal. The research recommends that brands focus more on how products fulfill needs, rather than “identity messages.”

A survey by Clutch found that how quickly companies recover from adverse publicity depends on the nature of the crisis and how the companies respond. In particular, how quickly they respond is key, according to the survey that examined consumer sentiment to United Airlines, Uber and Pepsi before and after negative publicity. A company’s reaction immediately following negative news coverage can mitigate reputational damage and loss of customers. Swift and decisive action is essential.

Social media monitoring with real-time alerts enables that swift response. Spikes in negative mentions can highlight an emerging or escalating crisis that warrants intervention before it attracts media attention. For instance, with real-time social media listening, United might have seen the cell phone videos and accompanying criticisms of the passenger being dragged off the plane and reacted differently or more quickly.

In addition, social media measurement can gauge how well brands are recovering over time by measuring changes in sentiment. By tracking how the number of negative, positive and neutral mentions change over time, PR teams can understand if their strategy is making an impact. Automated sentiment analysis can grade the overall sentiment of large numbers of social media comments. Human analysts can assess context and depth of negative or positive sentiment.

Bottom Line: New research reveals that recovering from PR crises is challenging even for corporations with previously strong reputations. How quickly companies rebound also depends and a variety of other factors, especially how swiftly and decisively they respond. The company’s PR strategy is instrumental in how it weathers its public relations storm.