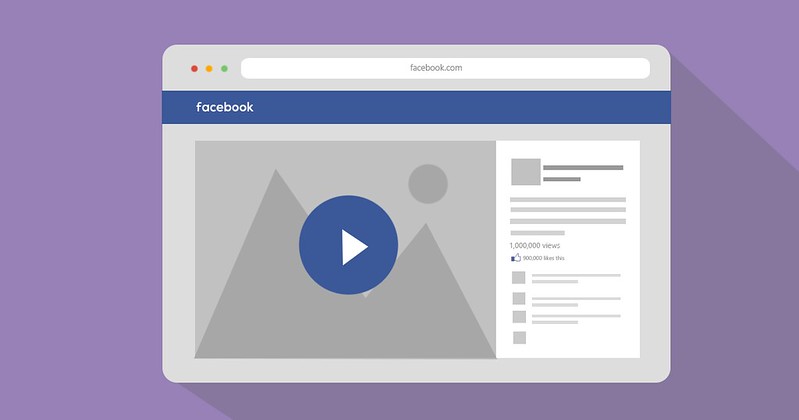 Facebook has agreed to pay advertisers $40 million over allegations that it inflated video viewing times. While Facebook hopes the settlement brings closure to its measurement difficulties, suspicion may linger over its metrics and the effectiveness of Facebook videos for both advertising and organic marketing campaigns.

In a class action suit, advertisers charged that Facebook exaggerated the average amount of time users watched videos by up to 900% in 2015 and 2016. The network did not count video views that lasted less than 3 seconds. By discarding shorter video views, the company computed higher average watch times, according to media reports. That prompted advertisers to think videos were more popular than they really were and spend more on video advertising.

Facebook admitted it overestimated average viewing times by 60 to 80 percent and said it promptly fixed the error in the metric after discovering it. Advertisers said it knew about the inflated metric, or should have known, long before it fixed it. Even while agreeing to shell out $40 million, Facebook continued to argue that the suit was without merit.

The settlement barely scratches Facebook’s finances. The $40 million settlement represents less than 0.5% of the $8.8 billion in revenue it generated in the fourth quarter of 2016, points out Evan Niu at The Motley Fool. The real winners are the attorneys, who collect 30% of the settlement in addition to expenses.

The Move to Video Marketing

Although advertisers filed the suit, critics said misleading metrics convinced marketers to pursue more organic video campaigns. Media publishers also produced more videos and hosted them on Facebook. Enamored by video, publishers laid off writers and editors who produced more affordable text-based articles. But many publishers stumbled in their pivot to video and found that videos did not attract the audiences they had anticipated.

The “overstate-gate” incident was a public relations faux pau for Facebook that preceded its even worse Cambridge Analytica scandal. Exacerbating its measurement troubles, Facebook admitted it had miscounted engagement metrics just weeks after admitting to overestimated video view times.

While Facebook looks forward to an ongoing revenue windfall from video, marketers may remain skeptical of the network’s metrics and the effectiveness of video for both advertising and organic campaigns. Some advertisers say they’ve seen no major results from Facebook video advertising campaigns, despite their higher costs. However, their shortcomings could be due to other factors besides the format type, says Andrew Hutchinson at Social Media Today. Third-party research has found that videos generally perform better than other types of content on the network.

Video isn’t a magic solution, cautions Jason Hsiao, co-founder and chief video officer of online video maker Animoto. Tests by Animoto found that videos sometimes — but not always — perform better than links or images. It depends on the content. Testing can reveal what format and what content perform best.

“You should never go into any marketing initiative assuming what’s going to work,” Hsiao says. “You need to test to find out what works for your company, your audience, and your objectives.

Bottom Line: Marketers will be taking a new look at Facebook video following the its settlement over video viewing metrics. Although research indicates that videos perform better than other formats, it doesn’t follow that a particular video will perform well. Testing can reveal the best content and format for a marketing or advertising campaign.