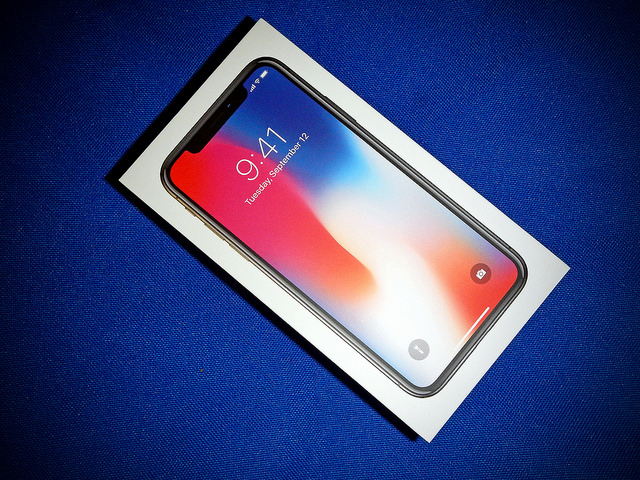 Apple took an unusual and perhaps inspired PR strategy to promote its iPhone X. In the standard promotional tactic, a small group of hand-picked publications receive products before other publications. As usual, Apple distributed new iPhones to select technology and mainstream media outlets to allow them to publish reviews before the phones went on sale.

In a new twist, Apple gave the iPhone X to a handful of YouTube video bloggers before established tech and media publishers.

At least some people were displeased with the strategy. Blogger Jack Grubber, a well-known Apple expert, sarcastically referred to video bloggers as “these insightful critics” and used an expletive when referring to one. “Gruber is grappling with being replaced by a new breed of online influencers in a mature way that involves insulting a kid,” commented New York magazine associate editor Brian Feldman on Twitter.

Reviewers at tech publications may argue that they’re more qualified to analyze the technical features of new iPhones. That’s exactly what Apple doesn’t want. It wants reviewers to focus on the fun features of the device, writes technology expert Matt Alexander. It doesn’t want reports on product specs and technical capabilities. Sending the phones to YouTube influencers met that goal, as they praised the device and displayed its features. It also assured that the new iPhone features would be shown in video, making them more exciting and more easily understood.

During the Apple Watch Series 3 launch, technology journalists reported that the device could not maintain an LTE connection, Alexander says. Apple quickly addressed the issue — and probably learned a lesson. During the iPhone X roll-out, it planned to avoid early technical scrutiny and control the narrative.

According to its plan, initial positive reviews created “blindly optimistic” feelings meant to drown out any later complaints over technical issues.

Apple has other solid PR and marketing reasons for seeking new reviewers, explains Christina Bonnington at Slate. Readers of tech publications typically granted early views iPhones are largely converted audiences. They tend to be more tech-savvy, older and affluent than most. They already appreciate Apple products. Apple wants to expand its market to women, teen-agers and millennials, groups that now favor Android phones.

YouTube helps Apple reach younger and more diverse audiences. Most of the video stars who reviewed the phones are younger and Latino.

Apple is also sending new phones to media outlets with largely female audiences for early reviews, such as Vogue and Teen Vogue.

“It would not surprise me to see Apple cut back further on its tech media reviews in the future in favor of more of these less traditional, highly-targeted avenues,” Bonnington says.

Apple’s iPhone X PR campaign could be a sign of things to come. More marketing and PR managers will grant social media influencers the first opportunity to review products. They’ll likely consider YouTube, which boasts more than 1.5 billion monthly users who watch more than a billion hours of videos a day. Following Apple’s lead, they may grant early access to influencers with less expertise in their industry.

The Apple rollout of the iPhone X also demonstrates that the standard PR playbook is rarely sufficient. As media changes and new groups gain influence PR needs to adopt new strategies and methods for new product rollouts and other types of PR campaigns. The Apple rollout also speaks to the need for diversity and inclusion in PR campaigns.