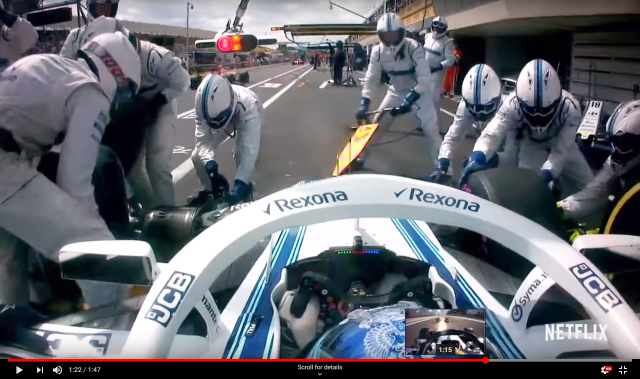 Sponsored documentaries, or documercials, could be the latest important trend in PR and marketing.

Getting audiences to view commercials is increasingly difficult. Many viewers ignore, mute, block or forward through ads. But viewers tend to watch documercials – and watch them through completion – if they’re well done.

Brands can appear in an independent documentary produced by a third party and offset some production costs. Brands can also help conceive a documercial and pay the entire cost. In this case, the sponsor can have a major say in story content and visuals.

Documercials are nothing like sneaky product placements. They feature outstanding storytelling, excellent videography, well-honed narration, and skillful editing, all designed to maximize emotional impact. Usually focused on a human-interest story, the sponsored videos offer a subtle, or sometimes overt, way to promote a brand on Netflix, YouTube and other streaming video channels. Only documercials with real entertainment value will pass review on Netflix and other video services.

Mentions of the sponsoring brand and appearances of its product vary in number and prominence. The video might simply credit the sponsoring brand at the end and/or beginning. The brand’s product may appear once or throughout the video. Sometimes, products are mentioned by name and praised. Almost certainly, the video is not entirely about the product.

Nemo’s Garden, created by Volvo, relates how an Italian father and son learn to grow crops in the sea in response to climate change. Volvo’s cars occasionally appear in the video, but the objective is to promote an image of a brand committed to innovation and fueling human progress.

The Netflix original documentary, Formula 1: Drive to Survive, offers a behind-the-scenes and inside-the-car view of racecar driving. Formula 1 racecars and their drivers are the obvious heroes of the 10-part series, launched a few weeks before the start of the 2019 F1 season in March.

The five-minute film At First Sight describes how an Indian couple agreed to an arranged marriage after seeing photographs of each other 25 years ago. The video title includes the HP logo and concludes with the tagline: What memories will you print? HP: keep reinventing.

“The key to standing out from the noise is to tell stories that are genuine and connect with people,” Angela Matusik, HP’s head of brand journalism, told the Los Angeles Times.

Last year, 26% of documentary directors and producers said they planned to work on documentaries sponsored by a company, according to the American University’s Center for Media and Social Impact, the Times reports.

Professional documentary producers understand how to balance brand mentions and storytelling. When creating a film underwritten by Nike, film-making outfit Dirty Robber decided not to include footage of Nike shoes being manufactured, arguing that it detracted from the story line. Nike agreed. Instead, the story focuses on the struggles of marathon runners – likely a good decision as the film has received more than 5.5 million views on YouTube.

Some worry that partnerships may cause transparency issues. Unlike traditional broadcasters, social media or streaming platforms, may lack clear disclosure requirements.

“The strength of documentary film is that it’s independent,” Simon Kilmurry, executive director of the International Documentary Association, told the Times. “When you begin to get brands involved, it becomes much murkier in terms of what the motivations are.” Sponsorship acknowledgements in opening and closing credits are mandatory to protect both the filmmakers and the sponsor – and to provide context and full disclosure to the audience.

Bottom Line: Documercials, or brand sponsored documentaries, can enthrall viewers and promote the brand’s image. The key is to work with a skilled film maker who can create a compelling story while controlling obvious sales pitches.