How PR and Marketing Can Reach & Influence Rural America 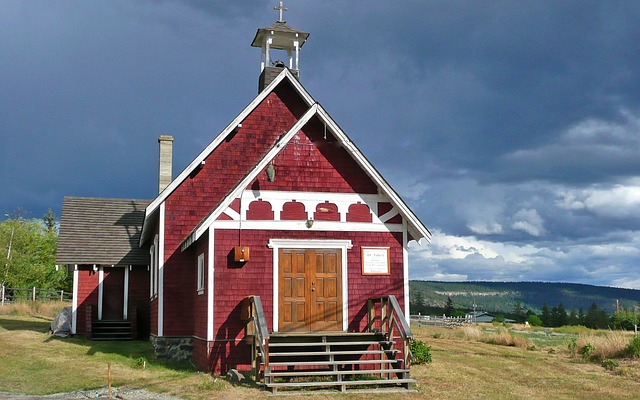 Reaching rural residents may become more challenging as rural newspapers continue to disappear. Like their urban counterparts, rural newspapers have faced tough times due to falling readership and the shift to digital advertising. Many have also suffered as rural and small town populations declined.

Rural and small town publishers now face what might be their greatest threat ever: a newsprint tariff that increases their printing costs about 20 percent. U.S. Senators from Maine have introduced a bill to delay the import tax, but the outcome is unclear. “But what has become clear is that there is more worry among rural newspapers than ever before about their future,” says Al Cross, director of the Institute for Rural Journalism and Community Issues.

While many PR and marketing strategies that work in urban areas also work in rural areas, many tactics must be tailored to your small town audience. Attempting to apply identical tactics to urban and rural audiences might even damage the brand’s image with one of the groups. Rural residents have different perceptions and attitudes than people in urban areas, including PR and marketing professionals who live in larger cities. “If you’ve ever lived in a small town, you know there’s a different “feeling” there,” points out Mickie Kennedy, founder of eReleases.

Avoid misconceptions. Stereotypes and misconceptions sometimes hinder PR efforts to access people in poor, rural communities, said Deana Rachelle Haworth, senior vice president of the PR firm Hirons. Some PR pros may believe the internet or social media are not the best channels for reaching them, Haworth said at a session at the PRSA International conference. However, 65 percent of people who earn less than $30,000 are Facebook users, according to Pew Research Center.

Brad Parscale, digital director of the Trump campaign, credited Facebook advertising for helping the campaign reach rural voters. The campaign spent most of its digital advertising budget on Facebook, testing more than 50,000 ad variations each day in an attempt to micro-target voters, Parscale, told CBS’s 60 Minutes.

Do market research. It’s essential to understand the work and entertainment habits of rural Americans. For instance, rural Americans may watch television, but may watch shows at odd hours because they often don’t often have 9-to-5 jobs. That means scheduling TV messaging at unconventional times can be more effective.

Meet people where they are. Meet rural Americans in their community. Attend town gatherings and interact with local elected officials, regardless of their political beliefs. “Take the politics out of it,” Haworth said. “Once they’re elected, they’re one of our key stakeholders.”

Celebrate their locality. Rural and small town residents are proud of their local communities. Celebrate small town origins through an event or product. “Maybe even showcase a quirky local tradition that can give brands a unique advantage and give consumers something tangible to be prideful of and to display their pride, Eve Pollet, Saatchi & Saatchi trends and innovation strategist told Ad Week.

Empower people. Rural and small town residents enjoy exercising their power as voters and consumers as they feel wealthy corporations and institutions have too much influence. Brands can empower rural consumers by giving them the power to influence new products in development, corporate charitable work, and other company activities.

Win brand loyalty through loyalty. Several years ago, Verizon announced plans to drop 8,500 rural subscribers across 13 states, asserting they used too much data while roaming on unlimited data plans. It postponed the plan after an uproar, but the damage was done. “When a company dumps customers because conditions have (perhaps momentarily) tipped the scales out of the company’s favor, it makes the customers feel as if they aren’t worth the effort to make it work, leaving them wondering… “Where’s the loyalty from the brand?” writes Steve Kozel, account planner at Osborn Barr.

Bottom Line: Delivering PR and marketing messages to rural and small town residents can be challenging, especially as rural newspapers struggle. PR and marketing workers, who often hail from large coastal cities, may not understand the problems of America’s rural heartland. Effective PR and marketing in rural areas calls for respecting rural residents and understanding how they differ from more familiar big city dwellers.