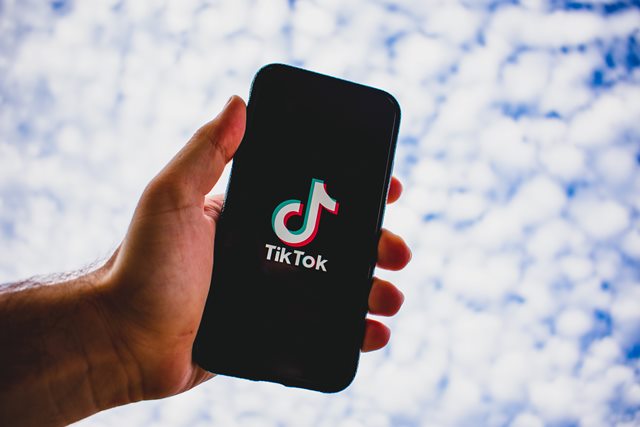 Photo by Kon Karampelas on Unsplash

While journalists still call their TikTok activities experimental, some pundits wonder if the app could save journalism, if it should be taught in journalism schools, and that it could evolve into the next major platform for news distribution. PR pros generally favor Twitter for promoting news articles and networking with journalists. In today’s fast-changing media landscape, it’s quite possible, even probable, that PR could also turn to TikTok.

TikTok users create videos up to 15-seconds long with their phone cameras, in-app editing tools and animation. They can also stream live video and string together 15-second videos for 60-second vignettes. The app is best known for video clips of teen-agers dancing, lip-syncing and performing humorous skits. But its content has become more serious lately, at least partly due to coverage of Black Lives Matter protests.

Some journalists have built up large followings on the app. After seven months, CNN anchor and correspondent Max Foster, based in London, has more than 167,000 TikTok followers, nearly five times as many as he has on Twitter, according to a Poynter article.

“People think that you can’t discuss complicated topics on TikTok, but that’s not true,” Foster told Poynter. “You just have to do it in a way that’s engaging and that’s what we should be doing as journalists anyway.”

Led by video producer Dave Jorgenson, The Washington Post has accumulated almost half a million TikTok followers. Jorgenson typically posts often humorous, behind-the-scenes views of the Post newsroom or other amusing scenes. In one, he gets trapped in the office on Halloween. In another, he gets knocked over by Sen. Cory Booker who’s running to catch a flight.

Francesco Zaffarano, senior social media editor for The Daily Telegraph, maintains a running list of publishers and journalists experimenting with TikTok. It most recently stood at 139.

Journalists can use the app to find sources and story ideas and gain public input in addition to distributing news to their growing TikTok audience. The app can help news organizations better understand younger audiences.

Like marketers and others, journalists must be careful not to seem awkward or uncool on the app dominated by Generation Z. Two-thirds of its users are under age 30, and 60% of its U.S. users are between 16 and 24. It has half a billion active users worldwide. Based on other research, few read newspapers or magazines regularly; they rely on social media for their news. TikTok is an effective way for consumer brands, universities and others to captivate GenZ.

“TikTok is useful for journalists wanting to get a creative message out. TikTok could work, but it is very time-consuming, and users have to be creative and passionate enough to put the time in,” cautions Sportsbeat social media executive Max Hamid. The sports and entertainment news beats are naturals for TikTok, while behind-the-curtain looks into business, science and technology could also generate compelling TikTok videos. PR departments could create their own fees or feed TikTok video ideas to journalists and assist them in creating the videos.