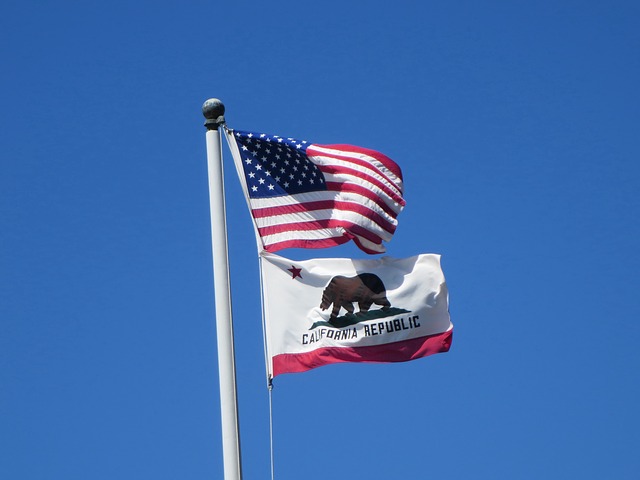 Assembly Bill 5 (AB5), effective this year, limits the ability of businesses to classify workers as independent contractors rather than full-time employees. Lawmakers had Uber and Lyft drivers in mind, but the law impacts gig workers in a range of industries. Some industries face severe limitations. The law requires publishers to hire writers as full-time employees if they contribute more than 35 articles a year.

The California Assembly hoped to help workers obtain benefits, such as medical insurance and retirement plans. However, some companies are terminating freelancers instead of onboarding them as employees. Most notably, Vox Media announced that it will not renew contracts of about 200 California-based writers who contribute to its sports website, SB Nation. It plans to hire about two-dozen full and part-time employees. Online copywriting marketplace Scripted also announced that it will no longer work with Californians who freelance, Econsultancy reported.

Some journalists predict publishers will simply stop assigning freelancers stories when they reach the 35-article limit.

Some advertising, marketing and PR agencies, especially smaller ones, worry about the costs of transitioning contractors to in-house employees and may largely avoid freelancers. Marisa Vallbona, founder and president of CIM Inc PR, now avoids hiring independent contractors in California, according to CBS News. Vallbona recently transitioned a contractor in California into an employee, but is more selective about taking on new work in the state. She recently moved the company’s headquarters from California to Houston and now uses only Texas-based contractors.

“I don’t work with freelancers in California anymore because of the gig economy problems,” she said.

Some agencies are discussing full-time arrangements with their freelancers. Some freelancers will decline employment offers, opting to maintain their independence. Many agencies fear losing the specialized expertise and diverse input of freelancers.

“Our fear is not whether the company can afford to comply with the law — we’re fully able to do that. The fear is that employees will reject what the state is requiring and will make it difficult for us to recruit,” an anonymous agency executive told Digiday.

Some employers believe it’s fine to hire freelancers because some workers prefer the flexibility, Michael Boro, a consultant with PwC, told CBS News. “These people don’t want to be employees” is the position owners may take, Boro said. But, he warned, they need to follow the law, not workers’ wishes.

The law is complicated. Exceptions abound. While freelancer writers are limited to 35 articles a year, it exempts marketing work, provided that the work is “original and creative in character.” In addition, employers can work with freelancers if they are classified as subcontractors.

The law’s future is uncertain. It has sparked a flurry of lawsuits, creating much work for lawyers while freelance writers lose work. The American Society of Journalists and Authors and the National Press Photographers Assn. calls the 35-submission limit “irrational and arbitrary.” Uber, Lyft and others have also sued to overturn the law. Courts may decide the law’s validity.

In the meantime, companies and communications agencies must exercise caution in hiring California-based freelancers.

Bottom Line: A California law that restricts hiring freelancers is causing confusion and angst among PR and marketing agencies. Agencies and businesses nationwide are having to make tough decisions about hiring California-based freelancers as employees or limiting freelancer assignments.