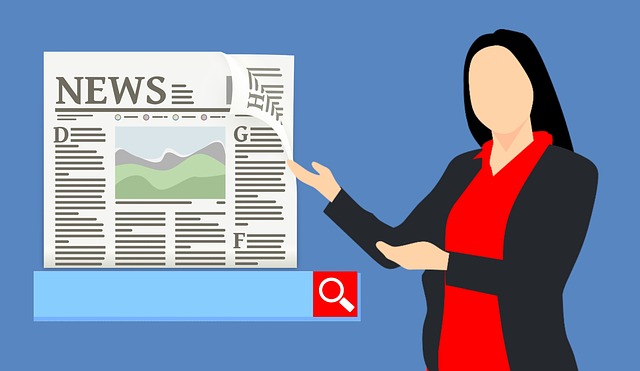 New research published by the Institute for Public Relations reveals insights into how consumers rate the credibility of earned media, advertising and other media sources.

Besides analyzing the credibility of earned media in mainstream news sources and traditional advertising, researchers also examined blogs and native advertising, a type of sponsored content designed to resemble a publisher’s editorial content in form and substance.

They studied responses from 1,500 participants who viewed examples of an earned news story, a newspaper advertisement, a native advertisement, a blog written by an independent source and a blog penned by a company. Researchers included Julie O’Neil, a professor at Texas Christina University; Marianne Eisenmann, a communications researcher at Syneos Health; and Maggie Holman, public information officer for the city of Pflugerville, Texas.

Some key findings include:

Value of the PESO Model

Earned media is key. In addition to being credible, it is cost effective and can often be integrated with other channels. However, credibility isn’t the only factor to consider when developing PR and marketing campaigns.

“Public relations practitioners and academics should focus less on the perceived credibility superiority or effectiveness of one source compared to another and focus instead on integrating consistent messaging across a wide spectrum of sources for maximum effectiveness,” the researchers recommend.

“When you bear in mind that 70% of consumers use three or more channels when researching a purchase, it’s a no-brainer to spread your campaign over several different platforms,” writes content marketing and SEO strategist Jose Angelo Gallegos in Social Media Today. “Plus, consumers expect you to be on multiple channels.”

Decades of research studies show that most consumers make purchase decisions only after multiple exposures to product messages.

“PR pros who are laser-focused on earned media are digging their own grave,” warns Wendy Marx, owner of Marx Communications. “Start today (if you’re not already doing so) to widen your lens to encompass paid, owned and shared media.”

Bottom Line: Research shows consumers consider earned media more credible than advertising and other media sources. However, that doesn’t mean PR should pursue only earned media. Because consumers check multiple sources before purchasing a product, a multi-pronged strategy is the most effective.