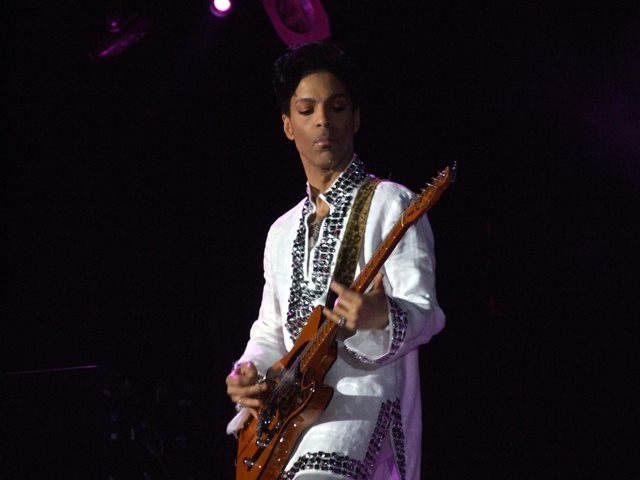 The passing of Prince offers examples of how not to conduct social media marketing. Marketers naturally posted their respects to the musician on social media, often including a connection to their brands.

Cheerios issued the tweet “Rest in Peace” against a purple background and the #prince hashtag. In place of the dot above the ‘i’ was a single cheerio. Not surprisingly, the public was displeased and diehard Prince fans were outraged. They called the tweet inappropriate, tasteless and self-serving, as well as other expletive terms. General Mills deleted the tweet, but not before it was preserved with numerous screen shots.

By monitoring social media in near-real time, General Mills and the Cheerios-brand social media team quickly discovered the strongly negative feedback from the public and fans of Prince. Surprised by the fan reaction, the social media marketing team acted quickly to correct the misstep. 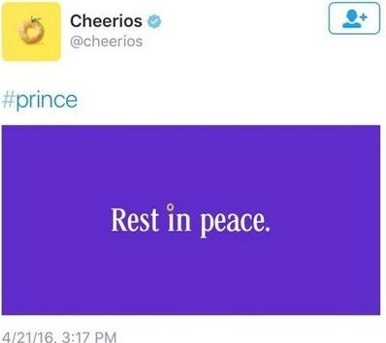 In a statement issued to media outlets, Cheerios spokesman Mike Siemienas stated: “As a Minnesota brand, Cheerios wanted to acknowledge the loss of a musical legend in our hometown. But we quickly decided that we didn’t want the tweet to be misinterpreted, and removed it out of respect for Prince and those mourning.”

3M, another Minnesota-based brand, tweeted an image of its large, purple logo, altered to feature a teardrop. Fans didn’t appreciate that tweet either.

Too Focused on Branding Anything

“The Cheerios and 3M tweets demonstrate that too many marketers are so focused on branding anything and everything that they’re not using common sense or recognizing that some things just shouldn’t have a brand imprint,” wrote Patricio Robles at Econsultancy. “With many major brands having years of social media experience under their belts, one would expect that the most cringe-worthy examples of social media faux pas would be well in the past.” 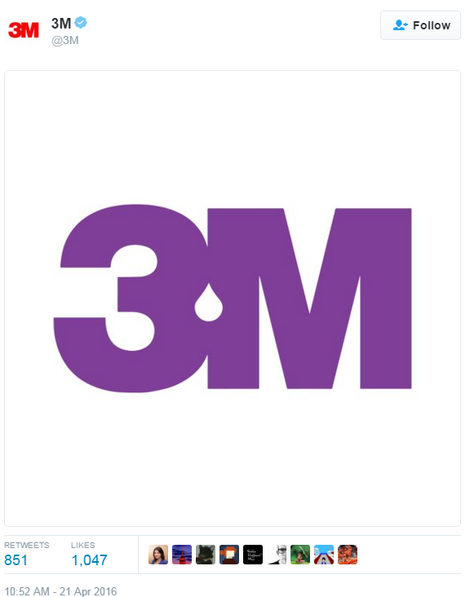 In other examples, Maker’s Mark bourbon in Kentucky tweeted a photo of a purple-topped bottle as a tribute. Four Loko tweeted “pouring one out for Prince,” but then backtracked and deleted it.

Using the technique known as newsjacking, marketers can exponentially increase their social media reach. However, marketers enter dangerous territory when they attempt to attach their brands to the death of a celebrity — or almost any other type of unhappy news for that matter. Predicting what may be perceived as exploitation is difficult. Some PR experts advise avoiding comments on disasters, wars or other gloom-and-doom events, unless you are certain you have a relevant, tasteful connection.

In probably the most frequently cited example of newsjacking, during the 2013 Super Bowl black, Oreo tweeted “Power out? No problem. You can still dunk in the dark” with an image of an Oreo. Of course, a power outage is far different than death and other tragedies.

“It’s insensitive,” crisis management expert Jessa Moore told the Huffington Post. “It’s like they’re saying, ‘We’re going to capitalize on his death so we show up in a search algorithm.’ When something like this happens, a company realizes how good their social media really is.”

“A military coup, the death of a celebrity, a natural disaster — these are not events of which you should take advantage,” wrote Mark Sherbin at the Content Marketing Institute. Successful newsjacking requires sensitivity, mature judgement, good timing and creativity. A sense of self-deprecating humor is especially valuable.”

The best rule is, “When in doubt, don’t send it out.” PR and marketing pros must always consider how the public will react to their messages.

Bottom Line: Brand missteps following the death of Prince illustrate the risks marketers face when attempting to newsjack or even to comment on social media. Although most marketers now recognize the importance of sensitivity and sound judgement, social media faux pas will almost certainly continue to occur.