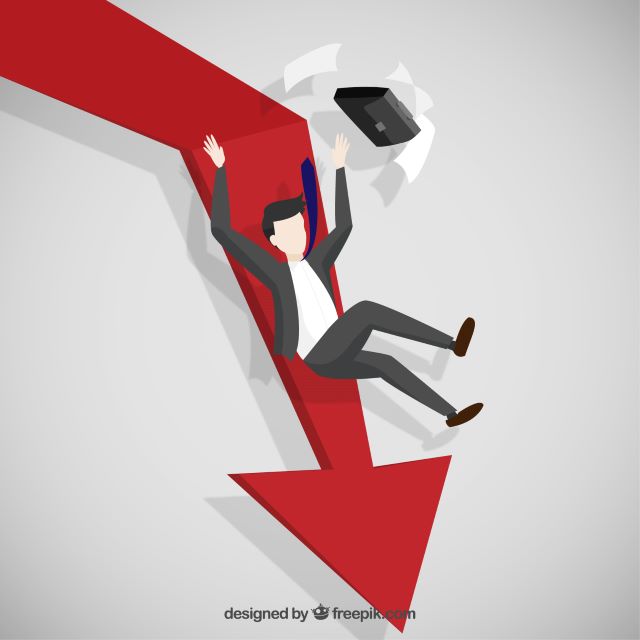 In my experience, negative media coverage is what troubles clients the most during a PR crisis. Other crisis tactics are secondary, but clients embrace them because it gives the impression of limiting the crisis by using various “proven” techniques. If you think this works, check the results of recent crises responses of Wells Fargo, Equifax, Volkswagen, and Facebook. Go further back in history of other companies and individuals in crises and you’ll see that the negative media coverage was not abated by the “proven” techniques used by crises specialists.

One thing I’ve always told clients contradicts PR crisis specialists: When there is a crisis there is really little that can be done to stem the bad press until the media concludes its reporting.

I’ve also emphasized to clients not to rush and hire a crisis PR firm. Sometime the crisis disappears after a day or two because it isn’t a true crisis; it’s just a couple of negative stories that will expire on their own. Importantly, clients that need to respond to a PR crisis should demand new thinking and reject the template-like plans that have been a staple of crisis PR since the Stone Age. Unlike a kaftan dress, there is no one size fits all formula in handling a PR crisis.

Here are my PR crisis beliefs that I share with clients:

1) Despite the best work of PR crisis experts only the media
will decide when a story is no longer newsworthy.

2) PR crises are never dead. They are merely dormant and can be revived by the media at will.

3) Clients that use celebrities as spokespeople risk being dragged into the media spotlight if their spokespersons implode.

4) During a crisis, a savvy PR crises attorney should play an important role in the strategy. Limiting legal and financial problems should be more important than trying to limit negative media coverage, which can’t be done.

5) A senior member of the day-to-day account team must play an important role in crisis planning. No one should know any more about additional client vulnerabilities than the account team management.

6) One of the biggest mistakes an account team can make is to relinquish control of a crisis to a PR crisis team. The account team must have major input into any plan to ensure that the client’s priorities are not damaged and that priorities can be revived when the crisis subsides.

7) When considering an outside crisis PR firm, clients should demand that past playbooks be discarded when crafting a crisis response. The plan should be written according to the current crisis needs. This means discarding some crisis PR tenets that resemble boiler plate solutions.

What PR Clients Should Know

There are several realities about a company in crisis that a principled crisis PR team should tell a client upfront.

1) Crisis PR pros have no control over the press reports. Negative stories will continue until the media decides there is no longer relevant news to report or a more important story emerges. If you expect a crisis team to be able to limit negative publicity, don’t waste your money.

2) Despite the much-ballyhooed stakeholder-outreach facet of crisis plans, there is scant evidence of it helping a company in crisis. Most people get their news from the media, which updates reports several times a day.

3) Statements from a company or individual in crisis, are treated with great skepticism by the press and public until they can be backed up by facts.

4) The egos of “important” individuals in a PR crisis always lead to additional negative media coverage because of missteps and misstatements. They are offered multiple media opportunities to explain their situations. They should refuse them.

5) Shares of public companies will decline when negative news about a crisis is reported. There is little that can be done to prevent it from happening.

6) The more prominent an individual, the greater the media coverage of the crisis will be. A recent example is the continuing coverage of New England Patriots owner Robert Kraft after he was charged with soliciting prostitution.

7) The more prominent a company, the greater the media coverage. Recent examples include the continuing coverage of Equifax, Facebook and Wells Fargo, whose crises have been in the news for years, and the current crisis involving the Boeing 737 Max, which certainly will have a long run.

8) Once an entity or individual has been in a PR crisis it’s in its DNA and will never be forgotten. Use Enron and the NFL’s concussions history and its handling of the national anthem controversy as corporate examples; Woody Allen and Bill Cosby are individual examples.

9) Sometimes, in an attempt to counter negative press coverage a client undertakes an aggressive media campaign. That usually results in additional negative coverage. Use the BP oil spill as a corporate example and President Trump and the Michael Jackson Estate suing HBO as individual examples.

10) A well-executed PR crisis plan might not get the results that a client wants.

11) Entities involved in a crisis too often think publics not affected by the crisis really care about its outcome. People have their own problems to worry about.

12) If an entity has a savvy in-house corporate PR director, a client should insist that he signs off on any strategies an outside crisis firm suggests.

Some business PR crises are unexpected and unavoidable, like a fire at a plant or an environmental problem caused by a breach in an oil pipe that has been under constant safety inspections.

Some PR crises are self-inflicted by celebrities. These are the most difficult to control because of the celebrities imagined self-importance (that they believed would shield them). A prime example is President Trump, who blames his negative coverage on his numerous communications directors’ inability to control the press, the latest victim being Bill Shine, who was exiled on March 8.

The Action Plan: Do Nothing

Depending on the situation, PR people should level with clients and tell them that sometimes the best PR crisis plan is to do nothing but gather facts for a couple of days. According to the severity of a crisis, the media might lose interest after the initial reporting although crisis counselors and agencies looking to improve their profits might disagree.

Also, PR people should review how Penn State handled the Joe Paterno/Jerry Sandusky child sex abuse scandal, how USA Gymnastics handled its sexual abuse scandal, how the NFL handled and handles concussion media coverage, how Equifax, Facebook and Wells Fargo handle their PR crises, and how President Trump replies to negative media coverage. If you have a client with a PR crisis problem, make sure that you don’t follow the playbook that these corporations and individuals used.

Nat Ives, in his March 21 Wall Street Journal CMO Today column, had an item regarding companies no longer thinking that every tweet by President Trump about them causes a PR crisis problem. In my opinion, companies have come to that conclusion late. I’ve been advising clients for many years that a few negative comments, even by a powerful individual or pressure group, or negative stories about a company, does not automatically constitute a PR crisis situation. Companies should not panic. They should think before they act.

One final point that all PR people should heed: Don’t assume editors, reporters and producers will go easy on your client because of good relationships that you, your client, or your agency, has with the media. They won’t. In today’s super-competitive news era, with media coverage under a constant microscope, it’s the story that matters. Don’t assure clients that you can lessen negative coverage because of personal relationships. If you do, you’ll be the subject of a client crisis.