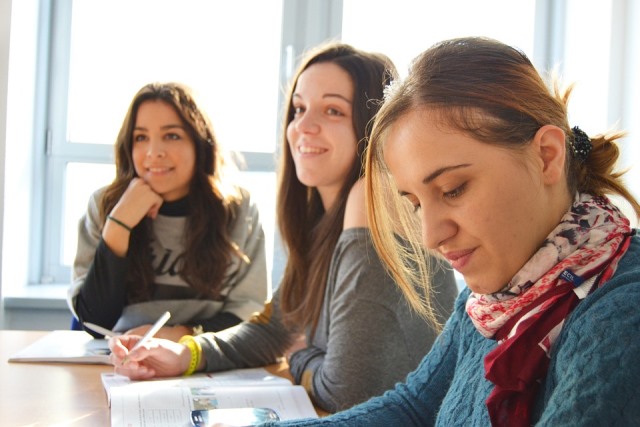 The PR Council, an association of 110 PR agencies, will require its member agencies to pay interns at least minimum wage starting next year. The Council is also urging others to end unpaid internships.

“This is a significant move by the important U.S. PR trade group that represents more than 80% of agency revenues and some 12,000 employees,” states PR veteran Ron Culp of Culp & Co., who has long advocated the end of unpaid internships. “Besides doing the right thing, the Council’s policy should also help attract more diverse talent.”

PR students and recent graduates can start their internship search with the PR Council’s Find a PR Firm link with confidence they’ll find a paid internship.

The new policy states that member firms believe that paying interns is in the best interest of the intern and the firm, even if the student is receiving course credit. It permits unpaid, short-term “externships” of no more than two weeks that allows only shadowing.

The move will help promote diversification in PR because it opens the internships to students who can’t afford to forgo a summer paycheck, PR Council president Kim Sample told The Holmes Report. The organization, Samples said, also intends to meet with college officials and communications professors to argue that interns should be paid even if they receive course credit.

Out of 85 agencies the PR Council surveyed, all 50 that responded said they pay their interns, according to The Holmes Report. Whether or not the 35 firms that did not respond now pay interns is open to speculation.

Unpaid internships are a controversial topic across all industries.

Businesses must pay interns at least minimum wage unless they meet federal Department of Labor (DOL) guidelines. The DOL established a seven-point primary beneficiary test to determine if interns should be paid. To summarize, the DOL expects unpaid internships to provide training and education much like an academic environment.

The PR Council is in a sense recommending a higher standard that mirrors the more rigid previous Department of Labor regulations: Interns should be paid if they are doing work similar to what paid employees do.

Potential Pitfalls of Not Paying Interns

Recruiting unpaid interns to do the work of paid employees could still lead to problems and expose businesses to reputational damage. Potential penalties include back pay, state and federal taxes not withheld, workers’ compensation contributions, unemployment insurance and benefits, punitive damages, interest, and attorneys’ fees and costs, according to Justworks, an HR and compliance firm. Class action lawsuits can magnify the damage.

One caveat: Nonprofit organizations and public agencies can legally hire interns as volunteers.

A 2017 student survey by the National Association of College and Employers found that 61 percent of graduating seniors took part in an internship or full-time employment related to their majors during college, virtually the same rates as the organization’s 2014 survey, according to Bloomberg Law.

How to Avoid Intern Pay Problems

The Pillsbury Law Firm recommends a number of steps to avoid recriminations from unpaid internships. Among their recommendations:

1) Provide the intern a written offer letter stating that the internship is unpaid, and that a paid job is not guaranteed upon completion of training or schooling.

2) When recruiting candidates for internships, express preference for applicants who receive college credit.

Colleges and universities could also insist that organizations recruiting their students for internships agree to pay the students.

Finally, students can “unionize” or band together and refuse to accept unpaid internships except with non-profits or under an extraordinary circumstance. (Many non-profits have the financial ability to pay interns and do.)

Bottom Line: Although PR firms are cooperating to end unpaid internships, the practice will likely continue across a wide range of industries. Despite potential risks, some firms may still seek the free labor of students and recent graduates. The PR Council mandate that members pay all interns is “doing the right thing.” All companies and agencies should follow the Council’s example.