The Right Way to Do Corporate Social Responsibility (CSR) 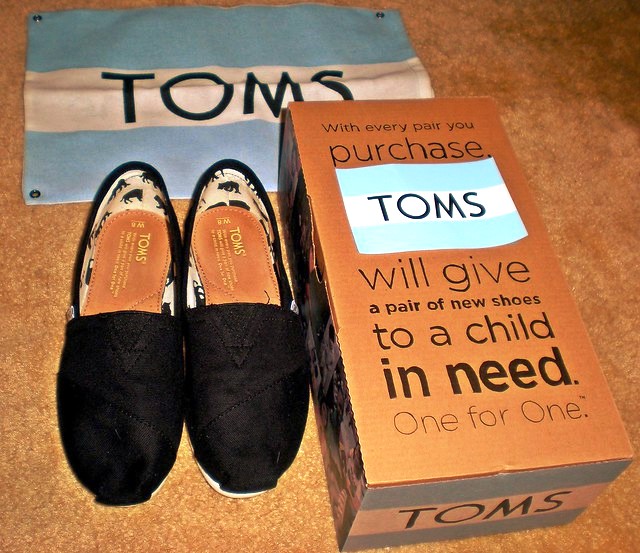 Consumers are more socially conscious than ever. They expect the brands they support to give back to the community and be environmentally responsible. According to a poll by Futerra, around 88% of consumers say they’d prefer to purchase goods and services from companies that share their values on social responsibility. Corporate social responsibility (CSR) is no longer a “nice to have.” Today consumers expect companies to practice authentic CSR. Doing good and making sincere contributions is no longer the exception; it’s the norm.

Because it is so common at this point, consumers have grown skeptical of the true motives of many companies. Many companies have made mistakes in their CSR practices that have made them seem careless, ingenuous, or out of touch with consumers. Authenticity is the key part of any CSR strategy that can make or break a company’s public reputation.

Honoring your company’s values is one of the simplest ways to ensure that your CSR practices are seen as genuine.  Look to your company’s mission statement and consider the ideas the company was founded on when deciding on your CSR strategy. More often than not, the everyday actions of the company can influence how the business can give back.

Many companies have taken this idea to heart. The Toms’ One-for-One model provides a superb example. The shoe company gives a free pair of shoes for every pair sold. Toms was founded upon the idea of providing essential goods to needy children, so the One-for-One model is a natural fit. It aligns with the brand’s values.

Another example is Starbucks’ investments in coffee communities. Starbucks provides seedlings, loans, and technical assistance to struggling coffee farmers in developing nations. These practices help communities in need, while considering the values that make these companies what they are.

Honesty and transparency are other important parts of an authentic CSR strategy. Many companies with arguably good intentions oversell the positive impact of their eco-friendly initiatives. This practice of making misleading claims about the environmental benefits of products or company actions is often known as greenwashing, the deceptive practice of marketing a product, service or company as environmentally responsible when it is not.

Although it has become more sophisticated in recent years, greenwashing is not a new practice. The term was first coined in the 1980s, but the practice of misleading the public by overstating positive environmental actions is not a new concept. Today it is far more common to see greenwashing practices like grocery stores trying to convince consumers they are eco-friendly by offering to recycle plastic bags, despite their questionable environmental records, or a fast fashion brands asking customers to donate old clothing in exchange for discounts on more irresponsibly produced clothing.

When these deceptive practices are brought to light, it often damages the reputations of the companies. The best way to avoid such negative publicity is to remain silent about your company’s environmental practices. If the company does not have a strong commitment to helping the environment, there is no need to convince people that you’re doing more than you are. Being honest about its charitable and environmental initiatives can help a company avoid legal headaches and the PR nightmare associated with greenwashing and other misleading practices.

Some companies also overstate the impact of their eleemosynary programs. Often, it’s best to be modest about corporate charitable contributions and their effect. Understatement often produces a more positive and lasting public response.

Luckily, there are many ways to share your story in a way that feels authentic. The general rule: Let the charity make the announcement. Review it, but don’t be heavy-handed in laying on the praise for the company.

After the charity’s announcement, the donor company can then encourage employees and the people who benefitted from their socially responsible practices to share their experiences through curated videos or social media posts. When people share their positive experiences with your company on social media, it not only publicizes company actions, but also allows the company to monitor consumer interest through media monitoring and track customer feedback. It can also create viral content for the company, publicizing the company’s good works to people who otherwise may not have been exposed to it.

Help in the Now

With so many tragedies in the world today, it’s easy for people to become hardened by difficulties that surround them. Despite the hardships, tragedies often can bring people together for the greater good. It’s human nature for people to step up in times of difficulty to help each other, and companies often decide to assist in these situations.

Companies can assist in relief efforts during such times by donating their goods and services to those in need. It’s important to exercise extreme sensitivity in these situations. While it is wonderful to help in hard times, it’s important not to use tragedies as a way garner good publicity. Again, modesty works best.

Many companies have effectively helped during difficult times without coming across as insensitive or opportunistic. Ride share services Uber and Lyft offered free rides to and from blood donation centers and hospitals following the 2017 Las Vegas massacre. Southwest and Allegiant Airlines also offered free flights to family members of the injured and fatally wounded victims. Following the 2016 Pulse Nightclub shooting, the Florida-based grocery chain Publix offered free food to victims, their family members, and first responders. During the 2018 California wildfires, Microsoft restored IT operations for the affected areas of Butte County and Paradise, CA.

Let the Company’s Actions Speak for Themselves

PR professionals have many factors to consider when implementing an authentic CSR strategy. Many companies fail to do so successfully. Effective CSR publicity doesn’t brag about all the good the company has done; it lets the company’s positive contributions speak for themselves. As long as a company is truthful and open with its intentions, its socially responsible actions will likely be well received.

Kelsey Hawkins is a contributing writer and media specialist for North American Van Lines. She regularly produces content for a variety of informational and lifestyle blogs.