Why Users Hate the New Snapchat Design – But Marketers Love It 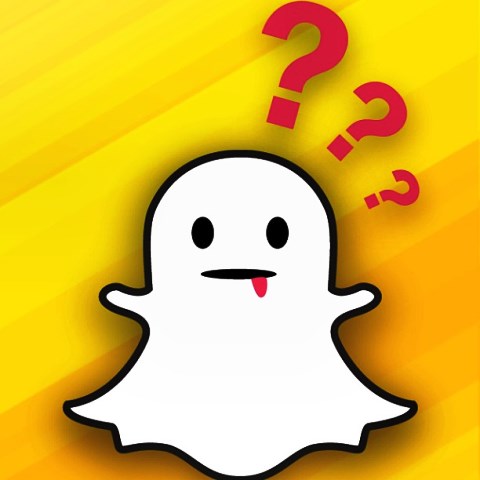 Almost everyone hates the new Shapchat redesign. Snapchat hoped the look would be easier to understand, especially for new users. The new look separates communications from friends and professionally produced content. A new Discover feed on the right side of the app shows content from media publishers and verified celebrities. Messages from friends are on the left. The camera sits in the center, emphasizing Snapchat’s role as the image-sharing messaging app.

But users complain that the new interface is more perplexing and frustrating. They complain that the app mixes friends’ private messages and stories and also mixes ads with private messages. TechCrunch reported that 83 percent of App Store reviews panned the update. An online petition signed (or rather clicked on) by more than 1.2 million people asks the app to return to its former self.

The Resistance to Change

Snapchat likely expected criticisms and resistance, knowing that social media users dislike change. Twitter’s decision to increase its character limit from 140 to 280 angered many users and many predicted Twitter was doomed. Yet Twitter survived and users seemed to have adapted.

Yet the depth of opposition may have caught Snapchat off guard. In its reply to the online petition, Snapchat showed empathy, saying it understands the new design has felt uncomfortable for many. It went on to promote the revised app and promise that the new Friends page and Discover section will “get smarter over time” as they become more personalized to individual users. New tabs and other updates improve its organization and customizable features.

In other words, the new layout is here to stay. Get used to it.

Not a Snap Decision

Snapchat seems to understand that it needs to expand its base beyond American teens to entice interest from older demographics and people overseas. It also apparently understands that it must address the desires of marketers and influencers in order for Snapchat to achieve financial viability and compete against Instagram and other platforms.

More visibility. Nascar says the number of viewers who watch its stories increased 80 percent since the update. Brands, publishers and influencers have a more prominent position on the platform.

Analytics. Its new Insights feature provides detailed numbers on audience demographics such as gender, age and interests and more defined information on Story views and view time. The analytics are only currently available to influencers and those participating in Snapchat’s Official Stories program, but will likely be introduced to brand content creators, predicts Jerry Ascierto at PR News and the Social Sake-Up Show.

“Insights is a feature that’s long been missing from Snapchat and a step forward in keeping pace with the likes of Instagram,” says Carlos Gil, founder of Gill Media Co. “Marketers and creators can use this valuable analytics data to learn more about their audience and improve their content on the platform.”

New ecommerce possibilities. Snapchat recent partnership with Nike to introduce the new Air Jordan III sneakers showcased the app’s ecommerce potential. Snapchat’s augmented-reality lens featured a life-size Michael Jordan promoting the unreleased Air Jordan III Tinker sneakers. The shoes went on sale exclusively via a special QR code within the app over the NBA All-Star Game weekend in partnership with Shopify, Darkstore and R/GA. Nike hosted a concert where attendees could preorder the sneaker within the app. While a one-off promotion, the partnership foreshadows a future where brands can sell products and services within the Snapchat app itself.

“Integrating ecommerce into the Snapchat experience with a brand like Jordan and the demand and attention that comes along with that opens an opportunity for Snapchat to partner with other brands to deliver a new way of accessing and purchasing products,” Ben Williams, vice president, executive creative director at R/GA, told Adweek.

Bottom Line: While consumers widely pan Snapchat’s new design, brands see substantial benefits — not surprising since the overhaul seems meant to please brands, influencers and advertisers. In addition, observers see great promise in the app’s new analytics and ecommerce possibilities. The key for Snapchat will be attracting both more users in more demographics and advertisers.