Who Should Meet the Press During a PR Crisis? 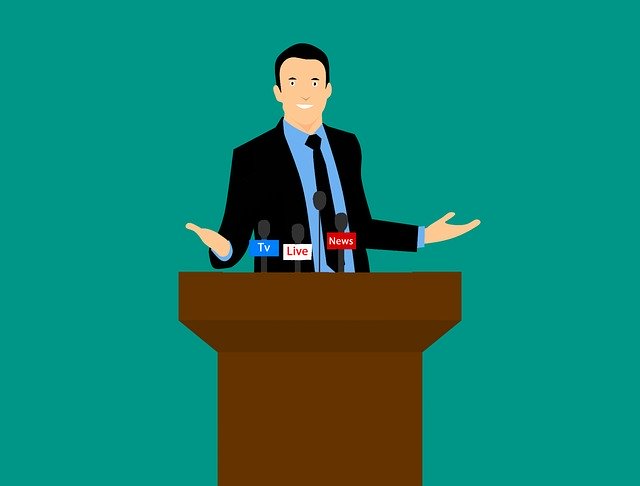 Image by Mohamed Hassan from Pixabay

There is no consensus among PR crises specialists about how a company should react during a PR disaster. Neither is there consensus on who should be the lead person that meets the press.

The first four questions clients always asked me when they’re in a PR crisis are:

Let’s gather all the facts before we meet the press.

There’s no way to make this go way until the situation is resolved.

The best we can do is help manage it in a manner that puts the company in as good a light as possible. That requires us to never lie or dodge a reporter’s question.

There’s no way to stop the press from reporting on the situation.

The lead person to engage with the media varies with the situation.

These answers, in my opinion, are carved in stone, and I was never seriously challenged by clients.

However, there were spirited discussions, mostly on the client’s side, about who should lead the engagement with the media.

Here’s what I advise:

A PR person should never be the prime individual answering reporter’s questions during a PR crisis.

Why: Reporter’s want answers from company executives, not from people who journalists consider gatekeepers. Many journalists consider answers from PR people as non-answers. They believe PR people are protective of the client, and regard them as spin doctors. However, the PR person should be involved in all the planning aspects of press contact and provide media advice.

Attorneys should always play an important role during a PR crisis, but as a behind-the-scene advisor, not as a media spokesperson.

Why: An attorney’s job is to protect the client from doing or saying anything that might exacerbate a situation. Journalists take statements from attorneys with a grain of salt.

The chief executive should be used only when there are major announcements to be made not needing specifics.

Why: In most situations, the chief executive of a large corporation is unaware of the nitty gritty of a problem and can only speak about it in general terms. Journalists also expect CEOs to play down the extent of a crisis, as happened recently in the Boeing and Wells Fargo crises.

I’ve always believed that the best spokesperson is the highest-ranking corporate official who knows the most about the crisis and can answer questions in detail — as long as the information has been cleared by the corporate attorney.

Why: The more specific the answers to reporter’s questions, the less likely the press will think the company is attempting to hide the truth, resulting in less negative commentary.

Frequent contact with the media during a PR crisis will also help lessen negative coverage. This can be done several different ways:

I’ve always been a proponent of clients meeting with the press under all circumstances, good and bad. Doing so will give the company a “media friendly” reputation, which can only work to the company’s advantage during and after a crisis.

Unorthodox approaches to PR crises work well for many PR clients. These are some rules from my playbook.

When a client asks what the first step in managing their PR crisis would be, I reply: “Think.” The second recommendation is: “Do-it-by-the book approaches to a PR crisis should be avoided because every crisis needs original thinking.”

Then assemble a team and construct a preliminary strategy that can commence as soon as you have enough facts to make smart decisions, usually within a day or two, with the understanding that the strategy will change as new facts emerge. Because new facts always emerge during a PR crisis, and unlike clothing, there is no one-size-fits-all solution.