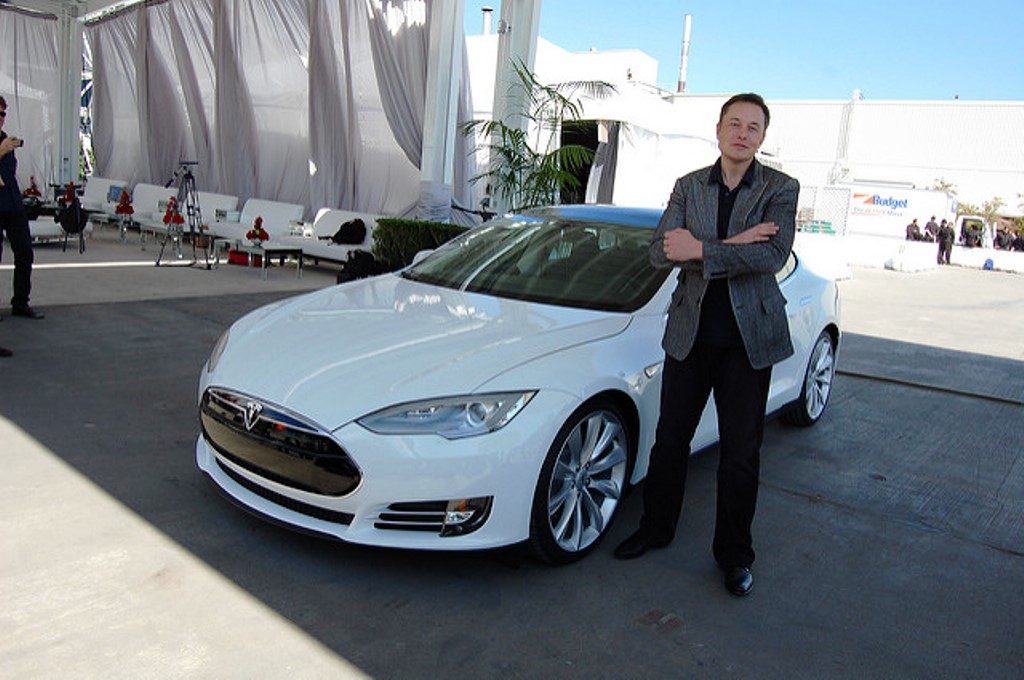 Elon Musk is out as chairman of Tesla Motors and $20 million poorer, courtesy of the Securities and Exchange Commission. Musk can blame his Twitter habit rather than the financial regulator.

As part of the settlement between the SEC, Musk and Tesla, Musk will step down as the company’s chairman for three years and pay a $20 million fine. He’ll remain as CEO. Tesla agreed to pay a $20 million fine and implement corporate governance changes, including procedures to oversee Musk’s business communications. The SEC, Musk and Tesla submitted a joint filing in a U.S. District Court in New York this week in support of the settlement.

The SEC brought enforcement action against Musk over his tweets about taking Tesla private. In a series of tweets, he announced he had secured enough funding for a private buyout of the company. The SEC accused Musk of issuing “false and misleading” statements and failed to properly notify regulators of material company events.

Take social media seriously. Social media is full of jokes, hastily prepared remarks, and private comments. When a company CEO tweets, it is company disclosure, even if meant as a joke.

Not for financial disclosures. Social media offers an ideal platform for social activists, politicians as well as ordinary people. But it’s ill-suited for disclosing financial information from publically traded companies.

Securities laws are designed to promote full and fair disclosure of important information regarding public companies, writes Harvey Pitt, CEO and founder of Kalorama Partners and a former SEC chairman. They require long, formal statements, explanations and examples that cannot fit inside the confines of Twitter’s 280-character limits.

Time to rein in CEOs. It’s time for company boards and corporate communications chiefs to control errant CEOs with untoward Twitter tendencies. The Tesla case represents the first SEC action. It likely won’t be the last. “The reign of imperious CEOs ended long ago,” Pitt says. “No matter how brilliant, creative, or talented a chief executive is, directors cannot abdicate their responsibility to oversee these individuals’ performance, and periodically to reassess how they actually perform.”

PR sweethearts will not be spared. Tesla became a media darling under Musk’s PR supervision. The company’ offered a promise of environmental sustainability, more American jobs, and an attractive, exciting product. “Tesla and Musk seemed to be darlings in both Silicon Valley and Washington,” writes Russell Walker, a data analytics consultant and a professor of the Kellogg School of Management of Northwestern University. But its reputation faltered along the way and earlier PR success could not protect it from financial regulators.

Police them with policies. Corporate governance experts urge corporations to develop policies covering social media statements of CEOs and other high-level executives. Either prohibit business-related social media comments or develop procedures to vet them before they are posted.

Companies that do not allow executives to use social media to disclose material information should adopt policies clearly prohibiting such use, and monitor their social media use for any inadvertent violations of the policy, Doerksen adds.

Bottom Line: Social media is full of funny cat videos, but corporate financial disclosure is no laughing matter. The SEC settlement with Tesla and its CEO Elon Musk prove that corporations can suffer severe penalties if they don’t control their top executives and develop procedures for screening and monitoring their social media posts. Company boards, CEOs and corporate communications leaders would be wise to take Tesla’s brush with the financial sheriff to heart by adopting policies and procedures to prevent an SEC showdown with their companies.