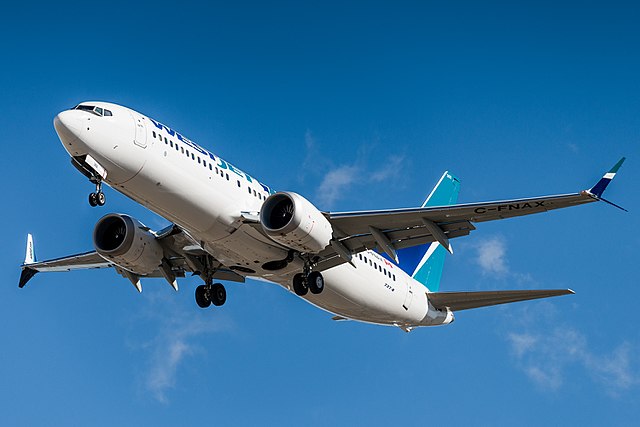 The Federal Aviation Administration (FAA) has cleared the Boeing 737 Max to fly again, but can Boeing’s reputation soar again?

Boeing’s reputation crashed when a 737 Max jet crashed in Indonesia in late 2018, killing all aboard, then another 737 Max aircraft crashed in Ethiopia in early 2019, again killing all aboard. PR crisis experts criticized Boeing’s crisis communications response, saying it was slow to act and lacked transparency.

While gaining FAA approval marks a significant milestone in the journey to recovery, Boeing must now convince airlines and the public that the planes safe. That task won’t be quick or easy.

After the tragic plane crashes grounded the 737 Max, PR experts faulted Boeing for insisting that the airplane was safe and not immediately grounding it for investigation. Its communications about software problems behind the crashes and its work to develop fixes were opaque.

To recover its reputation, Boeing will need to get its PR efforts off the ground. Boeing will need to be more proactive and engaging with the media and public, PR crisis communications experts told Forbes. And its words must be backed by deeds. Standard corporate statements won’t suffice.

“The company needs to demonstrate how they will ensure the safety procedures are in place, what they entail, and the literal steps they are taking,” Jeffrey Davis of J. Davis Public Relations, told Forbes. “Show pilots in training classes and in flight simulators. Interview the CEO onboard the first flight. The public will want to see these steps in action.”

Covid-19 presents another roadblock. Many people fear catching the virus on planes.

In one of the first steps to restore public trust, Boeing invited journalists to ride a 737 Max flight. Wearing masks, about 90 journalists and airline employees took the American Airlines flight.

Safely returning the 450-plane fleet to service will do more to restore the company’s reputation than anything a communications campaign can do, Gordon Johndroe, Boeing vice president of global media relations and public affairs, said at a PRSA webinar.

Johndroe recounted some PR lessons learned from the crisis:

Include people with media relations skills in the organization. That will let the core team members catch their breath in the midst of a crisis.

Above all, keep calm. Explain the situation to people internally, gather the facts, and try to distribute information as quickly and accurately as possible.

Bottom Line: Although Boeing has won FAA approval to fly its 737 Max jet again, the company still has much work to do to restore trust in its brand and its aircraft. Convincing airlines and the public that the plane is safe will be a challenging, long-term task.