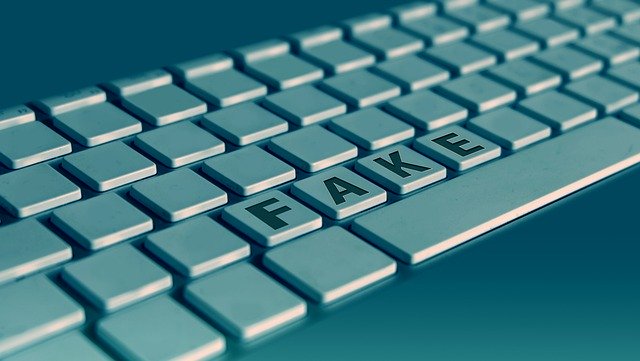 Most Americans now consider disinformation one of the most serious issues facing the country, new research reveals. Many also believe major corporations and public relations professionals should be responsible for combating the spread of disinformation.

Sixty-one percent of 2,200 people surveyed say they’re concerned about misinformation, according to the Institute for Public Relations. That’s more than illegal drug use or abuse (55%), crime (55%), gun violence (54%), and political partisanship (53%). Only infectious disease outbreaks (74%) and healthcare costs (72%) cause greater worries.

Nearly three-out-of-four (74%) of respondents report seeing news or information that misrepresents reality at least once a week. Nearly half (49%) see it every day or almost every day.

Who is to Blame?

Most blame Facebook and politicians for spreading disinformation: 70% believe Facebook and politicians are at least “somewhat” responsible for spreading disinformation to the public, more so than fake social media accounts (65%). Twitter (57%) and YouTube (50%) are the other social media platforms deemed at least “somewhat” responsible.

PR pros have many techniques to combat fake news and disinformation at their disposal, including media monitoring services that can monitor websites known to disseminate fake news.

Disinformation and fake news may become more significant problems as the US election approaches this fall.

Not surprisingly, Republicans and Democrats disagree about the trustworthiness of news sources and different groups. There’s one exception: Local news sources (broadcast and newspapers) are one of the least polarizing sources for information. Overall, 70% of overall respondents say they have at least “some trust” in local broadcast TV news and 60% trust local newspapers.

The finding might motivate public relations professionals to take a renewed interest in local news, through avenues such as Facebook’s Today In section, local TV news and talk shows, and other options.

Previous research by the Plank Center for Leadership in Public Relations found that two out of 10 communications professionals in the U.S and Canada say their organizations have been affected by fake news, some more than once. Nearly 60% of the respondents call fake news, also sometimes called false news, a “serious threat,” yet few have systems or tools in place to spot or respond to fake news stories.

Bottom Line: Americans call the spread of disinformation the largest problem facing the country after infectious diseases and healthcare costs. They also say large companies and PR pros, in addition to politicians, social media networks and media outlets, have a role to play in combating the problem.