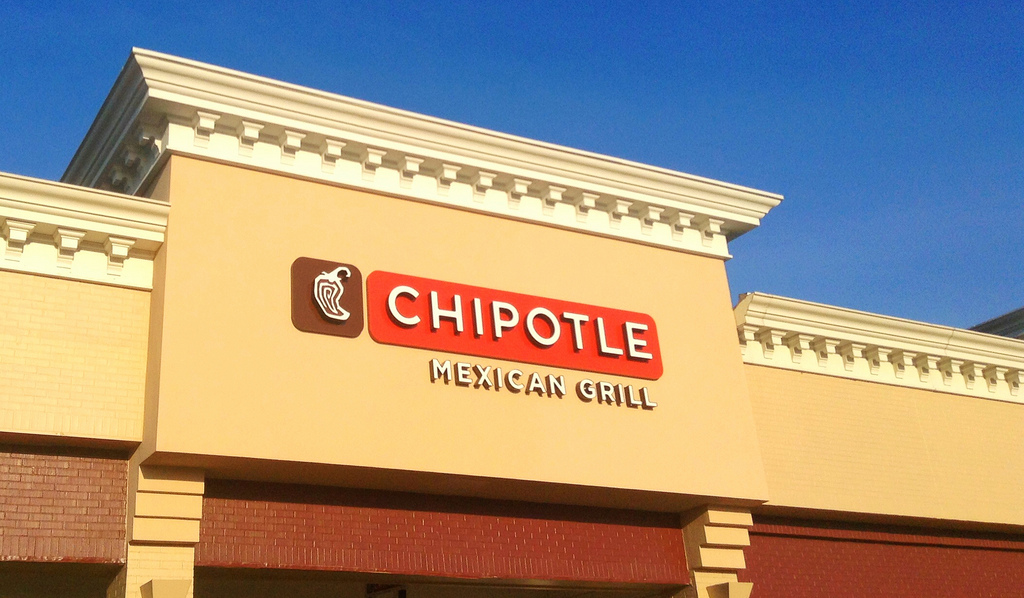 Can Chipotle recover its image and restore customer trust?

The Mexican restaurant chain that touts its fresh and organic ingredients which they call “food with integrity” continues to be beleaguered by salmonella and norovirus outbreaks since about 80 customers became ill last August in Simi Valley, Calif. From mid-October to early November, health officials identified 52 E. coli cases linked to Chipotle in nine states. Most recently, customers in Boston became sick due to a norovirus outbreak. Chipotle’s sales and stock price have plummeted.

Some PR crisis experts and other observers say Chipotle delivered a classic PR crisis response that followed the standard playbook, which was as good as could be expected under the circumstances. Other said its response fell short. Whatever your opinion, how Chipotle handled its public responses to the infectious disease outbreaks can offer lessons for other PR crisis professionals.

Financial focus. At least initially, Chipotle focused more on investors than its customers, observed Gene Grabowski, crisis management specialist at kglobal, a public affairs and public relations consultancy. Executives in a crisis often focus on financial ramifications, so release little information. That only increases public suspicion. Timely and transparent messages are crucial at the onset of a corporate crisis.

“To be in business in the 21st century is to be in crisis,” Grabowski told the International Business Times. “In crisis, most companies are thinking about everything but the consumer.”

Too Much Explaining. Chipotle mistakenly focused on explaining that E. coli and the norovirus were different and unrelated, he added. PR crisis communications should emphasize solutions that will resolve the problem and ensure it doesn’t happen again.

“When you’re explaining, you’re losing,” Grabowski told the IBT. “It defines your weakness as a company instead of talking about what they’re going to do to make sure it’s never going to happen again.”

Absolute statements. Chipotle CEO and founder Steve Ells apologized to consumers on NBC’s Today show. The appearance was an important move. However, Jonathan Bernstein, president of Bernstein Crisis Management, told IBT that his absolute statement that the restaurant will be “the safest place to eat” was a significant mistake. The CEO made a promise he might not be able to keep.

Fortune, called the statement the right decision, even though it’s a high-stakes gamble that could make another food crisis worse.

In Chipotle’s defense, it’s easier to criticize actions from the outside with the benefit of hindsight. “I think it’s very easy to armchair quarterback these things and say a company should have done this, or could have done that better,” spokesman Chris Arnold said in an email to CNBC.

The company, he said, acted swiftly to contain the diseases, apologized to customers, is working with health officials to investigate, has been transparent with new information, and is striving to improve its food safety.

Chipotle Gets it Almost Right

Chipotle finally got it almost right in their full-page newspaper ad apology and in the appearance of the Co-CEOs on CNBC’s Mad Money show with Jim Cramer. The newspaper ad explains the steps Chipotle is taking to assure customer safety going forward, though the ads lack specificity concerning the actual “steps.”  It lacks transparency because it doesn’t name the consulting epidemiologists (most people don’t even know what an epidemiologist is) and it lacks any description of the “tests” that they are performing.

In the Mad Money appearance, Ells kept clearing his throat and umming, often telltale signs of discomfort with the message the speaker is delivering. As a result, credibility was low in the initial stages of the interview. Later in the interview, the Chipotle reps admitted that they have not identified the source of the outbreaks, making it difficult to take corrective action and calling into question their plan.

Toward the end of the interview, the Chipotle reps strengthened their case and received the endorsement of show host Jim Cramer. Based on the information Chipotle presented, however, I’m still skeptical. It’s virtually impossible to correct a public health problem without identifying the source. They have quite a lot more to do to recover customer trust.

On CNBC’s Fast Money, one financial analyst speculated that the Chipotle infectious disease outbreak could be the opening salvo in the downfall of organic foods. He said organic agriculture uses manure for fertilizer, increasing the risk of transmitting infectious organisms on uncooked foods. The Chipotle crisis, therefore, may also be a crisis for all purveyors of uncooked organic foods. The entire industry may now need a public information campaign that rebuilds trust in organic foods – but only after Chipotle and public health authorities have finally determined the cause(s) of the outbreaks.

Bottom Line: PR crisis experts debate how well Chipotle is handling its PR crisis caused by salmonella and norovirus outbreaks. Some say the company’s response could have been much better.

What’s your opinion of Chipotle’s PR crisis response and the effect of the infectious disease outbreaks on the organic foods industry? Please comment below.