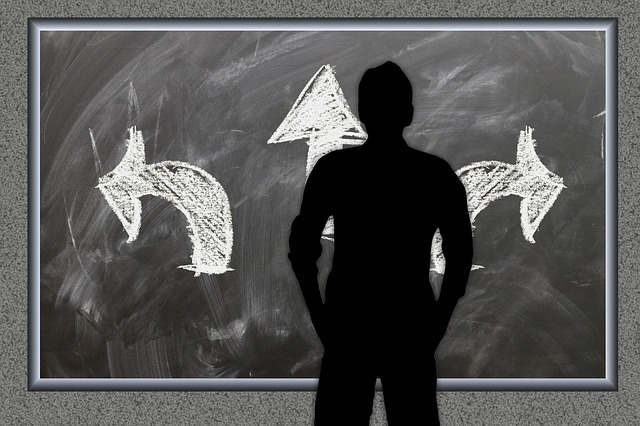 Well over a third (38%) of US CEOs surveyed in the USC 2019 Global Communications Report said social media and online influencers will soon be more valuable to their company’s communications strategy than owned, earned, or paid media.

New research by the Institute for Public Relations, Ragan Communications, and the University of Florida reveals insights into the position – some expected, some surprising.

Some of the key findings include:

“While many social media managers feel stuck at some point in their career, it’s clear that they don’t have to stay there,” Johnston says. “If anything, working in social provides the convenient problem of having many career paths to choose from.”

Bottom Line: Many social media managers are eager for promotions and unwilling to remain long with their current organizations, new research reveals. A lack of a clear career path for social media managers may increase turnover in the increasingly vital position. As a result, corporate PR, marketing, and reputation management could be compromised.