FTC Cracks Down on Fake Follower and Review Schemes 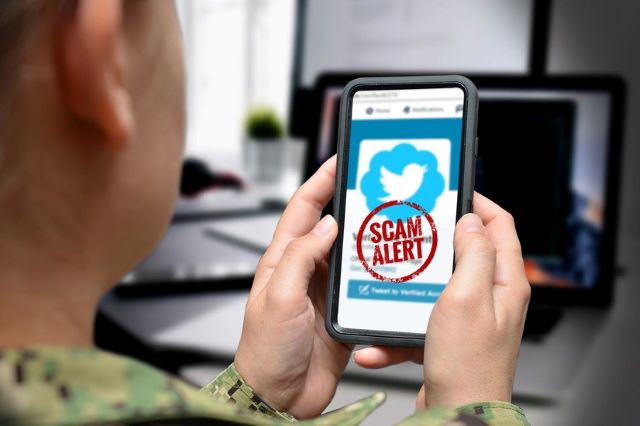 PR and marketing agencies and other businesses that buy or sell fake followers would be well-advised to re-evaluate that strategy following a landmark Federal Trade Commission settlement.

The FTC reached a $2.5 million settlement with a company selling fake social media followers as well as other fake “indicators” such as likes, retweets and views. The settlement, the first of its kind, removes any doubts about the legitimacy of fake social media accounts: They’re deceptive and illegal.

Those working in influencer marketing will probably welcome the settlement. Some influencers purchase followers to demand higher fees from brands.

According to the FTC complaint, the now-defunct Devumi and its owner and CEO, German Calas Jr., sold fake indicators on a range of social media platforms, including LinkedIn, Twitter, YouTube, Pinterest, Vine and SoundCloud.

In another settlement announced at the same time, cosmetics firm Sunday Riley Modern Skincare, LLC (Sunday Riley Skincare) and its CEO, Sunday Riley, agreed to settle an FTC complaint charging them with misleading consumers by posting fake reviews of the company’s products on a major retailer’s website and failing to disclose that the reviewers were company employees.

“Dishonesty in the online marketplace harms shoppers, as well as firms that play fair and square,” said Andrew Smith, Director of the FTC’s Bureau of Consumer Protection. “Posting fake reviews on shopping websites or buying and selling fake followers is illegal. It undermines the marketplace, and the FTC will not tolerate it.”

In a similar case, Devumi agreed to a $50,000 settlement with the New York Attorney General’s office in January.  The fake followers, “likes,” and other activity that Devumi sold came from bot accounts or sock-puppet accounts, where one person pretended to be many other people. Devumi also copied pictures and profiles of real people without their knowledge or consent.

Social media platforms have stepped up actions against purveyors of fake accounts and other types of fake engagement. Facebook, Instagram and Twitter have purged millions of bot accounts, which are known to spread fake news.

In March, Facebook filed a lawsuit in federal court against four companies and three people based in the People’s Republic of China for selling fake accounts, likes and followers.

“Inauthentic activity has no place on our platform. That’s why we devote significant resources to detecting and stopping this behavior, including disabling millions of fake accounts every day,” stated Paul Grewal, Facebook’s vice president and deputy general counsel, litigation.

Bottom Line: The FTC’s action against sellers of fake followers represents a warning sign for PR pros, marketers and businesses in general. Expect more actions against the practice from the federal agency, state regulators and social media platforms.