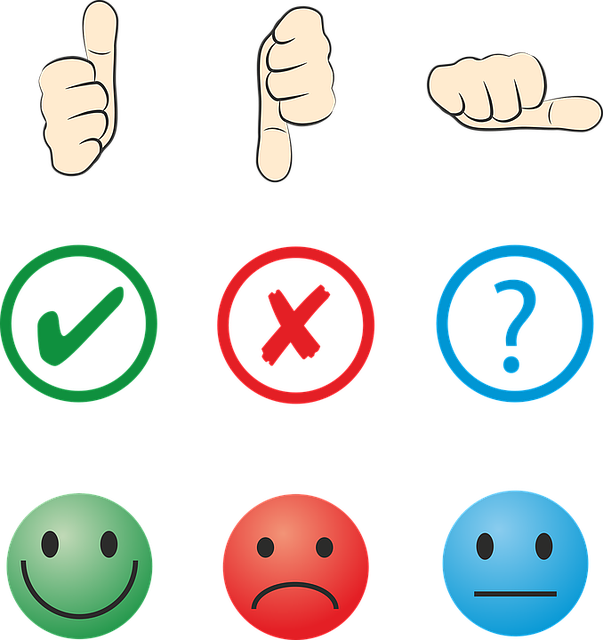 Many companies use social media measurement to gauge consumer sentiment toward their brands. Rating social media comments on a positive to negative scale indicates how consumers feel about company products, the company’s response to current news, or the seriousness of a recent PR mishap.

New research says brands should not rely on social media measurement alone to rate consumer sentiment. Research by Engagement Labs reveals that social media sentiment often differs from off-line, or “real world,” sentiment. Although some brands perform well both online and offline, most perform well in only one channel or the other.

How Online and Offline Audiences Differ

“In practice, marketers should assume the online and offline conversation channels work independently of each other, and they should formulate strategies and tactics optimized to the strengths of each,” researchers conclude. “This is not to say that marketers who are successful in social media cannot apply lessons learned to offline conversation, and vice versa. One should not be treated as a substitute for the other, however.”

Speed. Social media analytics can deliver results in hours or days, as opposed to weeks or months for conventional research methods. That’s critical during a PR crisis and can provide an early warning of an emerging crisis.

Affordability. Social media measurement can produce reports at a fraction of the cost of conventional research methods.

Accuracy. It can be more accurate in some instances. Traditional market research – surveys, focus groups and in-depth interviews —reflects feelings of a small group of people at one point in time.

Bottom Line: Marketers should not assume that sentiment toward their brands on social media is identical to offline or overall sentiment. Consumers on social media have different demographics and different motivations from those offline. Experts recommend marketers take advantage of the benefits of social media analytics but augment it with conventional, offline marketing research.