How PR Pros Can Respond to Unethical Actions They See 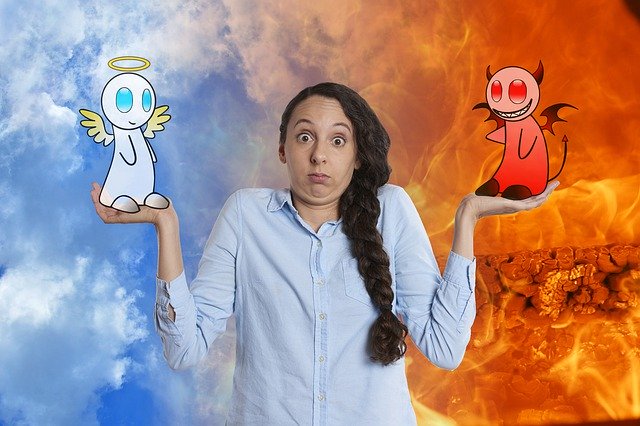 PR professionals may sometimes work with corporate executives, clients, colleagues or others who commit unsavory, unethical, or illegal actions. They may even give instructions for PR staff to commit unethical or legally questionable tasks. How many PR people would consider resigning in such situations?

In a recent brouhaha, three federal prosecutors working on the case against longtime Donald Trump confidant Roger Stone withdrew from the case and one resigned after the US Justice Department over-ruled their recommendation for a seven-to-nine sentence for Stone. The Justice Department’s unusual action immediately raised questions if Trump had urged it shield Stone, his longtime confident who was as convicted of lying to Congress, witness tampering, and obstructing a congressional probe into Russian interference in the 2016 election. In a tweet, the President criticized the length of the recommended sentence. Attorney General William Barr may have understood what the President wanted without the President saying anything directly to him – and carried out the President’s implied wishes. Trump then congratulated Barr on interceding in the case. Trump and Barr evidently see no ethical qualms in their actions. Many others do. Maybe the judge will too. In any event, it’s likely to play out in the press for weeks.

Should PR pros leak such comments to the media? Or keep client malfeasance secret? Raba poses. Business standards deem client information confidential, and the PRSA ethics calls for protection of clients ‘privacy and their confidential information’.

But PR people can still meet the PRSA code of ethics and their own principles, Raab says. They can:

Ethics are often unclear. There are typically gray areas where you’re not sure if something is unethical or how to respond. In addition, employees see colleagues committing morally questionable actions more often than company leaders, say James Detert, a management professor at Cornell University, and Mary Gentile, author of Giving Voice to Values and director of a program by the same name at Babson College.

They offer these recommendations in a Harvard Business Review article:

“We live in a society where most of us are dependent on employers for salary and benefits and we don’t have the power that allows us to be free moral agents,” Detert says. “None of us will be able to speak up about every problematic ethical issue. We are all compromisers in that regard.”

It’s important to remember that what is legal is not always ethical, says Garland Stansell, chief communications officer for Children’s of Alabama Hospital and Health Care and 2020 National Chair of PRSA.

During construction of its expanded facility, the medical facility learned that one of the subcontractors on the site had a reputation for hiring undocumented workers. The hospital’s board, leadership pondered how to respond. Legal counsel advised doing nothing. The hospital had done nothing wrong, they said. The issue was up to the general contractor and subcontractor allegedly employing undocumented workers.

The PR team argued that the subcontractor should verify work papers of their employees and employ only properly documented workers. They won the debate.

“That was an ethical dilemma as legally we had not done anything wrong,” Stansell said. “It was something that one of the subcontractors had done in the past, but you’re guilty by association, and need to consider what that looks like for your brand and your organization and your values as a company.”

Bottom Line: PR pros sometimes witness ethically or legally questionable actions. Responding to them can raise a professional and personal dilemma. The best response depends on the situation. Carefully and politely questioning the transgressor, evaluating the ethical implications and repercussions of the wrongdoing, and then weighing pros and cons of speaking out usually leads to the right resolution.