How to Improve PR Pitches to Hispanic Media Outlets 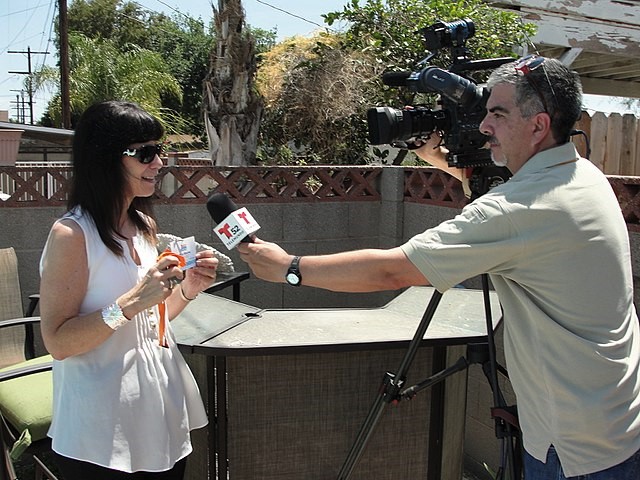 The classic “Got milk?” phrase translates to a double entendre for lactating women.

Media relations practices also differ. Spanish-language interviews tend to be more polite and longer in format. Email is not the dominant communications platform as it is for mainstream journalists. “Though it might seem unorthodox, pitching through social media and text messaging is not uncommon for Hispanic outlets,” says Jon Salas, a publicist and multicultural strategist.

An important point: The media interview for Hispanic news sources may be conducted in English, notes Elena del Valle, an expert on Hispanic media training. Some outlets serving Hispanics are in English or both English and Spanish. Many Hispanics prefer to speak in English or speak only English.

Comprehensive and ongoing media monitoring and measurement is essential. It’s crucial to seek a tool that can monitor broadcast television, radio news and social media, as Hispanics tend to use those channels heavily. A subscription tool that can customize its service to meet your needs can offer the most affordable solution.

Have a Hispanic angle to the story.

Be cautious with humor and sarcasm that might get lost in translation or could offend.

Provide the journalist with detailed written information in Spanish to ensure accuracy. “Though English is the main language of the business world, one cannot assume that a reporter speaks or writes it with proficiency,” Ravinal explains.

Bottom Line: Many brands cannot afford to ignore Hispanic media outlets in the US, now a major factor in the American media landscape. Special PR skills needed to develop healthy relationships with those outlets are in higher demand.