Is Any Press Good Press? Analyzing the Impact of Positive and Negative PR 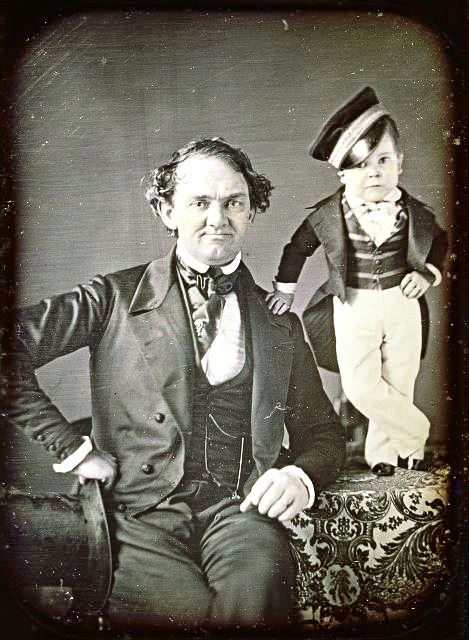 The saying goes that “Any press is good press.” But how true is it?

To find out, Stanford University researchers examined how New York Times book reviews impacted sales. They found that bad reviews caused book sales to drop 15% if the author was already well-known.  But if the author was unknown, reviews — whether positive or negative — boosted sales by 45%.

The findings can be applied to small businesses seeking publicity.

Little to Lose from Any Kind of Publicity

New entrants may have little to lose when it comes to publicity of any kind. After the movie Borat made relentless fun of the nation of Kazakhstan, Hotels.com reported a 300% increase in requests for information about the country, and a wine described as “redolent of stinky socks” by a prominent website saw its sales increase by 5%.

“Most companies are concerned with one of two problems,” says Alan Sorensen, associate professor of economics and one of the study’s authors. “Either they’re trying to figure out how to get the public to think their product is a good one, or they’re just trying to get people to know about their product. In some markets, where there are lots of competing products, they’re more preoccupied with the latter. In that case, any publicity, positive or negative, turns out to be valuable.”

A Different Story for Large Brands

In another study, Frac.tl and Moz examined the media coverage of seven companies before and after positive and negative PR events. In addition to news headlines, it analyzed website traffic, backlinks and social shares.

Bad News is not Always so Bad 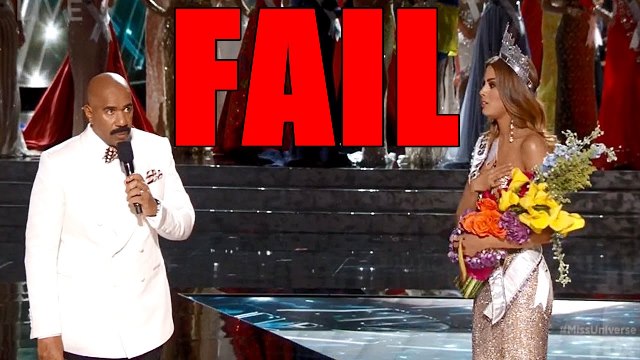 In another example, Turing Pharmaceuticals CEO Martin Shkreli raised the price of a prescription drug by 5,000%. The company saw a 318% increase in organic traffic and 382% increase in backlinks. Most of the publicity was critical of the company’s action – including withering criticism from presidential candidates that negatively affected stock prices in the entire pharmaceutical sector, Turing’s pricing decision and the resulting publicity failed the ultimate measure: The company posted a $14.6 million loss in the quarter after the announcement.

Here’s a synopsis of other key findings and recommendations.

Seek the unexpected. The unexpected and unusual attract extensive media coverage and can cause a story to go viral. REI, a retailer of sporting goods and outdoor gear, gained extensive coverage by closing on Black Friday, the busiest shopping day of the year. The lesson? If possible, include an unusual angle into your PR pitches. Focus on what is unique, bizarre or novel about the brand and the activity you’re promoting.

Plan to be nimble. A company can reap outsized media attention if it responds quickly to sudden media attention. Roman Originals, a women’s fashion retailer in the UK, did that when social media users debated the color of #TheDress. It released a tweet that settled the debate over the dress’ color and updated its homepage to showcase #TheDress. It later auctioned a white and gold version of the dress, giving proceeds to charity and gaining more PR value.

Find conflict. Conflict attracts interest of both journalists and the public — just be sure your brand is the hero, not the villain. If a company itself is the source of the conflict, the story can seriously damage its reputation. That was the case for Turing Pharmaceuticals and Peeple.

Most PR pros reject the P.T. Barnum maxim that “There’s no such thing as bad publicity.” Many say that statement is a myth they constantly work hard to dispel.

An increase in website traffic and backlinks is not necessarily desirable. Negative media coverage is beneficial if your goal is purely awareness, but most brands strive for positive sentiment.

Careful media measurement can ascertain any benefits of negative or controversial media mentions. Sharing detailed goals with your PR measurement service helps assure that the service accurately assesses media clips for tone or sentiment. The sentiment of media mentions resulting from a PR program to “create awareness” might well be evaluated differently than if the goal is to “improve brand reputation” or “build consumer trust.”

It’s important to work with a media monitoring and measurement vendor with well-trained human analysts.  Only human analysts can make those types of distinctions. Automated software analysis usually fails when required to align tone of a media clips with a PR goal.

Bottom Line: The maxim that “Any press is good press” arouses controversy in PR circles. Most PR experts reject the saying as a myth. But research indicates that negative media coverage helps meet business goals – at least in some situations for some products and companies.