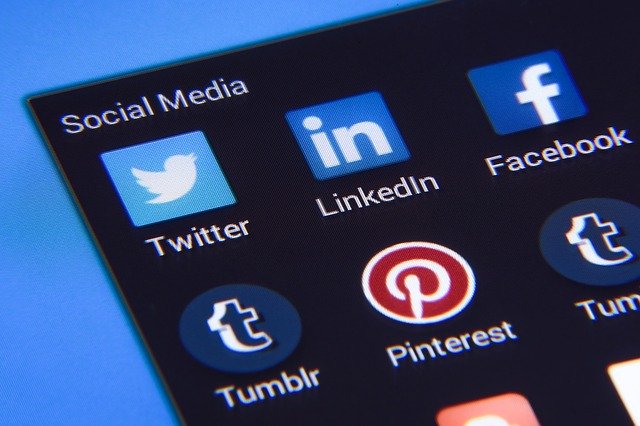 Although stories may disappear after 24 hours on social media networks, they’re becoming a permanent and pervasive social media feature.

Snapchat rose to prominence after first introducing stories, groups of posts that disappear after 24 hours. Instagram attracted millions of new users by copying the feature. Then Facebook followed.

Now Twitter and even LinkedIn are considering jumping on the stories bandwagon.

Could the transient content associated with teen-agers on skateboards gain traction on the button-downed professional network?  LinkedIn thinks so.

Stories offer a lightweight, fun way to share an update without it having to be perfect or attached to your profile forever, says Pete Davies, LinkedIn’s head of consumer product. LinkedIn views social media stories as similar to typical off-line business communication.

“I’d hope that most of my interactions in the break room or passing people in the hall are similarly ephemeral and light,” Davies says. “The same holds true for cubicle and coffee shop banter around the world: sometimes we want a way to just make a connection, have a laugh with our colleagues and move on.”

The format, he says, is ideal for sharing key moments from work events, sharing tips to work smarter, and opening the door to professional networking.

An entire generation grew up with social media stories. They’re more comfortable with the format than posting updates and prefer to share content that “lives as a moment in time” rather than as an item in a feed, Davies says.

LinkedIn clearly wants to attract younger professionals with stories, an idea some observers consider laughable, even pathetic. LinkedIn is like a nerd awkwardly tying to copy the cool kids, they say. It’s striving to overcome its dull corporate image and gain relevancy with younger audiences, they contend — as if there’s something wrong with a professional, corporate image.

Now testing the feature, LinkedIn plans to introduce it to the public in the coming months. LinkedIn tested a similar feature in 2018, called Student Voices, an app that let college students post videos to a “campus playlist.” This time, the professional network aims to introduce the feature to its general audience.

Twitter is now testing “fleets” in Brazil. The posts disappear after 24 hours and have no retweets, likes or public comments, explains product manager Mo Al Adham in a blog post. Users can reply to a fleet by sending a direct message (DM) or emoji. Anyone who can access your full profile can find your fleets there. If your DMs are open, anyone can react to your fleets.

Its research indicates that people may be more comfortable sharing momentary opinions and everyday thoughts in posts that don’t last. Some people feel insecure about using Twitter because tweets are public, permanent and show public engagement counts such as likes and retweets, Al Adham says. “We want to make it possible for you to have conversations on the platform in new ways, with less pressure and more control,” he says.

The format could alter the nature of Twitter if it gains widespread popularity. That could be a positive or negative, depending on your perspective.

Fleets will offer brands new opportunities and new ways for businesses to connect with audiences, says Andrew Hutchinson at Social Media Today, noting that many brands already have large followings on Twitter.

“While Instagram has proven a little harder for some companies to crack, those that already have a Twitter presence will have a ready-made audience, which could mean that providing a new option to connect will open up a heap of opportunities,” Hutchinson says.

Fleets enable users to upload video content up to 2:20 in length (or 512MB). Selected publishers will be able to post videos up to 10 minutes long. That will provide a new platform to showcase video content and reach audiences in a non-intrusive way, he says.

Bottom Line: While it’s not yet certain when LinkedIn and Twitter may introduce their versions of stories, the concept of disappearing content will likely become pervasive on social media. The format may bring brands new ways of promoting their messages and communicating with audiences.

Michael Kling is manager of public relations, marketing and social media at Glean.info.