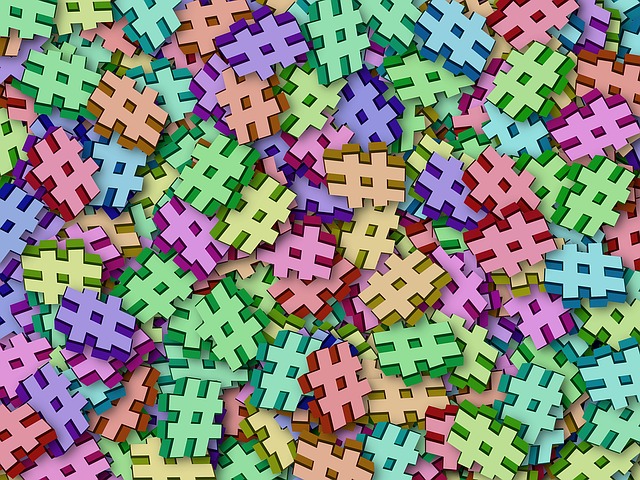 Image by Pete Linforth from Pixabay

Misspelled brand names in hashtags create headaches for PR and marketing teams tasked with monitoring and promoting them. And misspelled hashtags are becoming more common, according to PRWeek.

People are posting faster in an effort to maintain real-time conversations.

Inebriation may be a factor, as alcohol doesn’t improve typing accuracy. Alcohol brands have had their share of misspelled hashtags.

Social media influencers, often more skilled at photography than typing, can misspell a branded hashtag and share it with their followers, causing the misspelling to spread exponentially. Twitter may autofill misspelled hashtags. Sometimes, a misspelled hashtag can appear in the platform’s trending topics.

After Budweiser’s 2017 Superbowl ad that told the story of its immigrant co-founder, some Twitter users took offense at what they took as the company’s pro-immigrant stance. They called for a boycott of the company with the hashtag #boycottbudwiser. The hashtag become a trending topic despite the missing “e.”

Last year, the U.S. Air Force, the city of Boston, the Canadian Space Agency and many others shared #IndependanceDay to celebrate July 4. It also became a trending topic on Twitter.

While the correct hashtag version may be obvious, brands might have difficulty uncovering an incorrect version. The problem could be troublesome if the wrong hashtag is associated with complaints or negative comments that the brand should resolve in order to preserve its online reputation.

To avoid the problem, social media experts recommend that PR and marketers devise branded hashtags that are simple, short, easy to remember and easy to type. Avoid commonly misspelled words.

Consider your phrasing and how the hashtag could be misinterpreted. To promote a new album from Susan Boyle, the musician’s PR team crafted the hashtag #susanalbumparty, which people promptly mocked as SusAnalBumParty. Creating #SusanAlbumParty likely wouldn’t have worked, since many Twitter users don’t use upper case letters.

Consider the consumer’s perspective when creating a hashtag, as well as when running the campaign and sharing content. Place yourself in your followers’ shoes.

Promote just one hashtag or as few as possible. A single hashtag strengthens your brand and consumer awareness; too many cause confusion. “Using too many hashtags devalues the strength of the hashtag and makes each additional one more meaningless than the last,” advises Juntae DeLane, founder of the Digital Branding Institute. “It could lose your followers and permanently cheapen your brand’s social media reputation.”

Track misspelled branded hashtags that the company becomes aware of with an advanced media monitoring service. Also enter the names of your company, products, common misspellings and other keywords into a media monitoring service with comprehensive monitoring of online news and social media. A service that allows Boolean search terms can reduce extraneous results by placing “not” before the undesired term to exclude it from results.