Negative Publicity Damages Talent Recruiting: How to React and Prevail 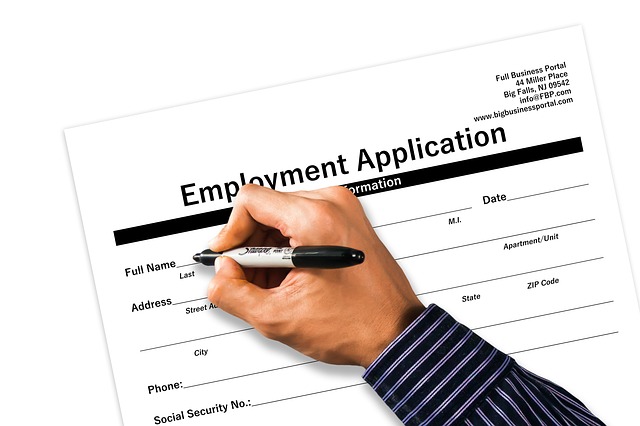 In addition to damaging the company’s reputation, negative publicity damages its ability to recruit new talent, new research reveals. According to a new CareerBuilder survey, 71 percent of U.S. workers would not apply to a company experiencing negative press. Female workers are much more likely not to apply to a company experiencing negative press, 79 percent compared to 61 percent for males, according to an online survey conducted by Harris Poll for CareerBuilder.

Notably, bad publicity rarely deters current workers from leaving their jobs. Only 6 percent of workers surveyed left a company because of negative publicity.

Take a Proactive Approach to Complaints

The survey results underscore the need for PR to respond to negative news.

“In today’s 24/7 news cycle and social media world, earning and maintaining a good reputation can be a challenge,” said Rosemary Haefner, chief human resources officer at CareerBuilder. “It’s easier than ever before for job seekers to research potential employers. Employers that value transparency and take a proactive approach to issues or complaints will have a better chance of securing trust and loyalty and maintaining a positive reputation that can strengthen their recruitment and retention strategies.”

Nearly four in five employers who have experienced positive press have seen beneficial impacts such as:

How to Recruit More Job Applicants

The following tips from public relations and human resource experts can improve an organization’s ability to recruit top talent.

Create a PR plan. As PR crises become more frequent, preparing a well-documented, comprehensive crisis management plan is more important than ever. A good plan names a crisis response team with an assigned spokesperson and outlines how information will be communicated to internal and external stakeholders and the general public.

Apologize for mistakes. Research shows that customers are more likely to continue patronizing businesses that apologize after making a mistake. Timing, wording and a sincere demonstration of remorse are all required for believable apologies. The apology should sound sincere, not like a canned, robotic response. In cases of customer complaints, try your best to make things right with the angry customer by offering a refund or other perks.

Defend yourself against false accusations. If your company is falsely accused of something, you should vigorously defend yourself while keeping your response professional and conciliatory. Use facts or point to your policies to back up your defense.

Hire a PR Firm. When bad publicity turns into a full-blown crisis, you need to hire a professional PR firm to handle the fallout, recommends Morgan Hunter, a corporate recruiter. They are experts at responding appropriately to bad publicity, and it pays to have them on your side when everyone else is against you. Little things like negative online reviews don’t warrant this approach, but when your mistake goes viral, bring in the experts to help you set things straight. It’s best to line up a crisis media specialist in advance.

Involve Employees. Employees can exert influence within their social media circles and help set the story straight. Inform employees on the facts and the company position. Ask them to spread the word on social media.