The PR Battle: Amazon Takes on Trump and the Pentagon 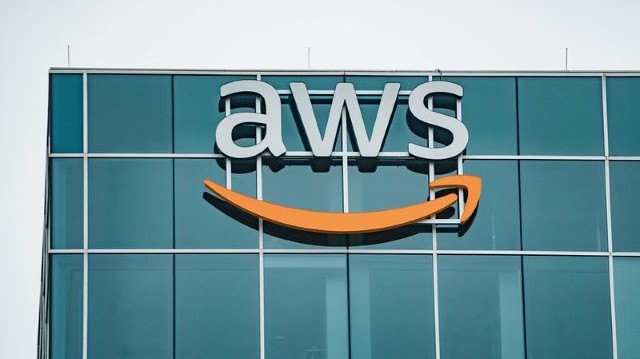 Amazon is taking on President Trump over the Pentagon’s decision to award the $10 billion Joint Enterprise Defense Infrastructure (JEDI) contract to Microsoft. In a lawsuit filed in the U.S. Court of Federal Claims, Amazon Web Services alleges Trump interfered with the contract decision that it should have won. The estimated $10 billion contract is for cloud computing services for the Defense Department.

Amazon must mount a PR campaign in addition to legal filings and court arguments to overturn the award.

Although the lawsuit is sealed to protect trade secrets, media reports state that Amazon argues that it lost the bid because of Trump’s interference. Amazon cites two videos of Trump to support its claim. In a video of a 2016 campaign rally in Texas, Trump said Amazon will have “problems” if he was elected, according to Vox.

At a press conference in July, Trump told the media he was seriously considered getting involved in the decision. “I’m getting tremendous complaints. Great companies are complaining about it,” Trump said, “so we’re going to take a look at it. We’ll take a very strong look at it.”

Amazon will also cite a Fox News video that Trump retweeted, the Washington Post reports. The video calls the contract “the Bezos bailout” and alleges “shady dealings” between Amazon and the Pentagon.

Amazon may have other material to draw on. Trump’s animosity toward both Amazon and Amazon CEO Jeff Bezos, who also owns The Washington Post, is well-known. Trump has often criticized the Post’s critical reporting as “fake news.” A biography of former Defense Secretary James Mattis, written by former Mattis speechwriter and communications director Guy Snodgrass, states that Trump got personally involved in the contract in order to “screw Amazon.”

Observers considered Amazon the favorite to win the contract, part of an extensive Defense Department project to modernize its digital capabilities.

“AWS is uniquely experienced and qualified to provide the critical technology the U.S. military needs, and remains committed to supporting the DoD’s modernization efforts,” an Amazon Web Services spokesperson told The Hill. “We believe it’s critical for our country that the government and its elected leaders administer procurements objectively and in a manner that is free from political influence. Numerous aspects of the JEDI evaluation process contained clear deficiencies, errors, and unmistakable bias- and it’s important that these matters be examined and rectified.”

Amazon will face a “steep uphill battle,” Franklin Turner, a government contracting lawyer and partner with the law firm McCarter & English, told The Hill. It’s technically legal for a president to get involved in a federal contracting process, but it’s against well-established regulations for contract awards to involve factors outside what was defined in the bid solicitation. Besides proving Trump’s disdain for Amazon, its lawyers must show that his feelings influenced the Pentagon’s decision.

As the lawsuit progresses, it may become as much a public relations battle as legal clash. It will be essential for Amazon to coordinate its PR and legal strategies. If lawyers don’t inform PR professionals about their legal strategies, media spokespeople may unintentionally wreck their legal defense. Lawyers should review and clear media statements and other PR actions. Although timely communication is crucial, rushing to release statements can lead to more problems. It will be an interesting and possibly precedent-setting PR strategy and campaign for PR professionals to watch.

Bottom Line: Amazon’s unprecedented lawsuit over the lucrative JEDI contract will entail both legal and public relations fronts. To win the case and bolster its image, the company will need to elevate its emphasis on PR in order to sway public opinion and persuade the DOD procurement officials to reverse the decision. Then, of course, Microsoft will protest and commence legal action. The DOD may not fill its cloud computing needs for years.