Publishers Stumble in their Pivot to Video – What Marketers Can Learn 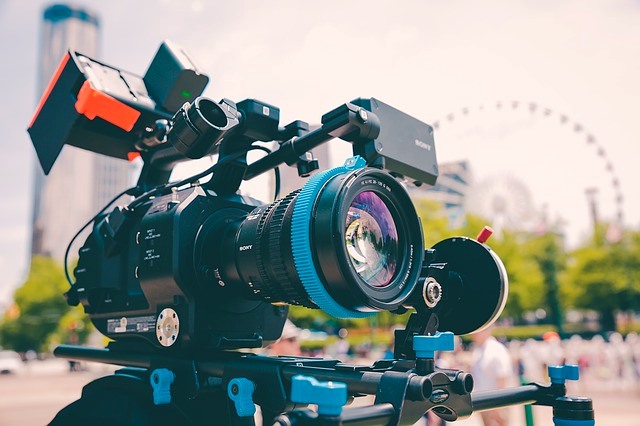 Large media publishers including Mic, Fox Sports and Vocativ have pivoted to video. They’ve decreased their number of text articles and to post more videos.

Since video productions cost more than writing articles, their costs spiked. And surprisingly, their website traffic dropped. According to data from comScore, publishers that pivoted to video this summer suffered a 60 percent drop in traffic in August compared to the same period from a year ago, Digiday reports. Video may not have caused the traffic declines. Some publishers may have lost traffic anyway.

Still, some people question the logic of laying off inexpensive writers, producing more expensive videos, and hosting them on outside platforms like YouTube and Facebook that have opaque metrics and may not have the best interests of publishers in mind. Publishers should admit their pivot to video failed and examine why it did, says digital media strategist Heidi N. Moore in the Columbia Journalism Review.

“People are becoming overly dependent on platforms, and it is becoming dangerous,” Matt Prohaska, CEO of Prohaska Consulting, told Digiday.

Should Marketers Pivot to Video?

Marketing and PR can learn from publishers’ mistakes. Like media companies, brands are pivoting to video in large numbers. Many also flop. Not all text translates well to video. Not all stories require video. The most successful marketing videos offer compelling content with captivating visuals.

Good marketing videos offer strong engagement, can improve conversions, and can easily be repurposed to recover the initial cost and time investment. That’s important to remember if you hire a third-party production company, Shewan advises. Before you sign a contract, it’s important to understand who owns the assets after production and if you have legal permission to use video content without paying additional fees.

Marketing videos have a number of limitations. Video production costs can be high. Even low-end equipment can run into the thousands of dollars. Novices often commit costly mistakes.  Creativity and production quality greatly affect results achieved.

Not all audiences love videos. Many people (41 percent) said they find reading text quicker and more convenient, according to a report from the Reuters Institute for the Study of Journalism.

Some people lack the equipment or internet access to view videos. More than 2 million Americans still accessed the web primarily through AOL dial-up connections as of just two years ago. Only about a third of the world’s population had internet connections as of 2012, according to Statista.

In addition to carefully studying your organization’s audience, it’s essential to consider the type of video content you will produce. Videos work well for “how to” programs, to reveal a personality in interviews, and to provide an audience with a look inside the inner workings of a “black box” or company.  Rule of thumb: Don’t use video unless the visuals add to the story.

Bottom Line: Major media publishers that pivoted to video lost website traffic. Poor strategy, lackluster quality and misunderstanding their audiences may be to blame. Their stumble offers a cautionary tale for marketers who are eager to embrace video.