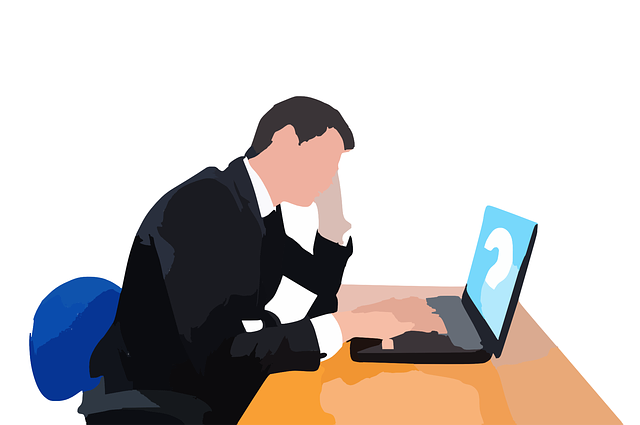 Many American workers, including those in public relations, are abandoning conventional employment arrangements to become freelancers – often now called gig workers. Average weekly hours spent freelancing increased 72 million hours per week from 998 million in 2015 to more than one billion hours per week last year, according to the latest Freelancing in America report from Upwork and the Freelancers Union. New technology tools and a desire to control their lifestyle drives the trend. The current low unemployment rate and a slowing flow of new college graduates drive more companies to hire more gig workers.

Chances are that most PR pros have, at least at some point, thought about life as a solo PR consultant. They imagine working from home in their pajamas, setting their own hours, and attaining creative freedom.

According to the Self-Employment in America Report 2019 from FreshBooks, 24 million Americans want to leave traditional employment to become their own boss by 2021. However, they recognize barriers to making the leap. They worry about inconsistent income, loss of health care insurance, lack of cash to get started or their need to first pay down debt.

Workers make the leap in order to control when, where and how much they work. Almost half (48%) want more control over their own career development, and 31% simply don’t like reporting to others. Those who have completed the transition to self-employment are typically happier and healthier, they study finds. They have no desire to return to a ‘regular job’ anytime soon.

A close examination of the data in the full report reveals that realities don’t always live up to expectations, points out Arik Hanson, principal of ACH Communications.

72% of workers who went solo said they expected to earn more money; only 55% said they do.

64% of solos said they expected to have less stress; but only 55% said they do.

Is Life as a Solo PR Pro Less Stressful?

Increasing stress in PR may be driving some to pursue the solo consultant route. Surveys indicate that PR, already demanding, is becoming even more challenging and stressful. About a quarter (23%) of PR practitioners said they took a sickness absence from work due to stress, anxiety or depression, according to survey by the Chartered Institute of Public Relations (CIPR) in the UK. Stress is highest at PR agencies and consultancies and lowest – but far from absent — among independent practitioners.

Life as an independent PR consultant is also stressful, just in different ways. Yes, you may have marginally less stress, but you still have stressors – demanding clients, juggling competing needs and new business acquisition, Hanson says.

There is also the major stress of not enough income from not enough assignments.

Network. Solo PR pros can work all day without meeting other professionals. They lack the company water cooler or boardroom settings where they can gain feedback or simply chat. Business networking groups, meetings with colleagues, professional associations, or working at coffee shops or co-working locations can provide human contact. Don’t be afraid to ask for help. Your network can be a source of helpful advice as well as work assignments.

Define your niche. Find your strength and sell yourself as a specialist. Touting your skill as “strategic communications” is too vague and general. “Initially, I was driving myself crazy trying to stay up-to-date on every facet of the PR and marketing industry,” states Dotti Gallagher, owner of Dotti Gallagher Consulting in the PRSA’s Public Relations Tactics Newsletter. “I’ve since developed a clear mission, vision and focus for my business. I’ve learned to walk away from prospects that aren’t a good fit and to partner with other professionals who offer expertise that I lack.”

Transition gradually. Independent consultants often suffer slow periods. Consider reducing your full-time job to part-time to build a client base before making the full leap. “This really helped with my cash flow and not feeling pressured to take on business that wasn’t in my wheelhouse just because I needed the money,” Gallagher says.

Research your fees. Research your market to determine realistic fees. Then stick to them. Walk away from prospects who cannot or will not pay your standard fees or that otherwise aren’t a good fit. Nonetheless, you may have to rethink your fee structure if you continually get pushback, even from well-heeled prospects, or have lost multiple assignments to other freelancers because of cost.

Outsource. You can’t do everything – and shouldn’t do the things you’re not good at or that are very time-consuming without much return. Outsource tasks such as media monitoring and measurement to independent services that can deliver real insights at reasonable cost. Find a way to add value to the outsourced services so that you can mark up their costs.

Bottom Line: Drawn by the desire for greater control over their lives, many PR pros consider leaving their full-time positions to become solo PR consultants. Yet their expectations may not meet reality. Independent PR consultants urge them to ponder a transition carefully — with a clear-eyed assessment of realities.