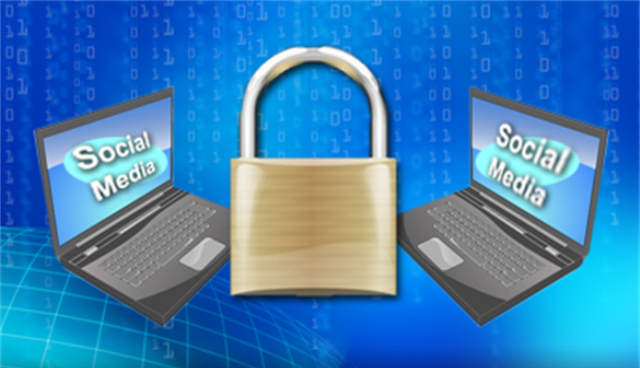 The Sri Lankan government temporarily blocked access to social media, including Facebook, WhatsApp and YouTube, after bombings on Easter Sunday that left more than 300 dead. As the largest network, Facebook attracts the most attention. Government officials said extremists were using Facebook to promote hate and incite violence between Muslims and Buddhists on the island. The government judged that the risk of inciting further misinformation and violence through social media was greater than the risk of shutting down service.

“What the Sri Lankan government did was authoritarian, but it is also probably what needed to be done to prevent social media from really throwing fuel onto this fire afterward,” Ankit Panda, senior editor at the Diplomat, told Recode.

Government officials said Facebook was acting too slowly to curtail extremists. Officials initially said the ban would last for three days but extended the ban for a week.

The episode proves Facebook’s “combination of unwillingness and inability to deal with the misinformation problem is one of their great weaknesses,” Paul Barrett, deputy director of New York University’s Stern Center for Business and Human Rights, told The Washington Post. “We may be at a breaking point in terms of how people around world view big social media companies,” Barret said.

Facebook has struggled to control misinformation and hate speech in other countries, including in India as its elections approached. Facebook admitted that it failed to stop extremists from using its platform to ferment divisions and incite violence in Myanmar, where government forces carried out an ethnic cleansing campaign and genocide against the country’s Rohingya Muslim minority group. Myanmar’s military use Facebook to spread anti-Rohingya propaganda.

Social media companies like Facebook could see their operations severely curtailed more often in more countries if they don’t find better ways to curtail misinformation and hate speech. That could substantially impact Facebook and other companies. Although emerging markets generate relatively little ad revenue, they offer the potential for more users that can fuel growth and please investors.

Facebook was built for Americans and the English language, not for third world countries and their native languages. In Sri Lanka, for instance, the most common language is Sinhala. The company now faces a patchwork of languages, laws and cultures across multiple countries.

The enormous number of users also poses a challenge. In some countries, most or almost all people with internet access have the Facebook app.

Facebook says it has hired more native language speakers, updated its credible violence policy and is working to improve its automated filters. But many observers say it has been slow to invest in technology and staff needed to stem hate speech and misinformation in smaller emerging markets.

Others May Shut Down Social Media

Other governments may follow Sri Lanka’s example and block social media during crises or even due to a threat of turmoil.

At least 21 countries blocked social media in 2017 and 2018, Adrian Shahbaz, a researcher at Freedom House, told CNN. India had almost 60 shutdowns in 2018 alone, according to monitor Access Now. “It’s alarming to see the practice of blocking communication apps become normalized around the world as a policy tool,” Shahbaz says.

Such shutdowns fail to stem violence and only curtail free speech, he argues. In countries where traditional media outlets may be limited or government controlled, social media offers a venue for accurate, uncensored news. While social media can be a tool for spreading misinformation, it can help emergency responders, government officials, and humanitarian agencies both find and spread accurate information.