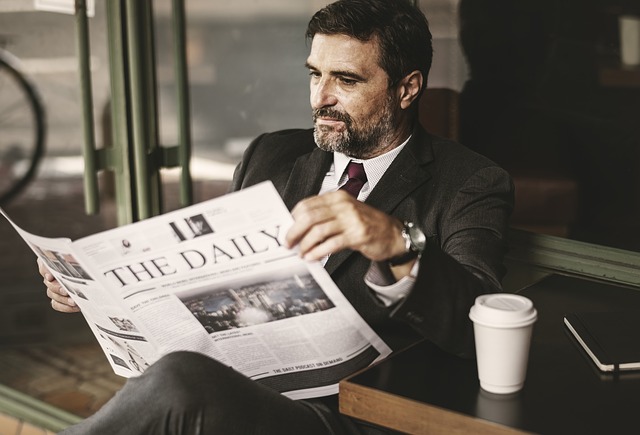 One-in-five U.S. adults say they often get news via social media, compared to 16% who often obtain news from print newspapers, according to the latest Pew Research Survey. It’s the first time more people got their news from social media than print newspapers. Last year, the portion was about equal. Social media’s edge over print emerged after years of steady declines in newspaper circulation and gradual increases in social media use.

The takeaway for PR: While most PR professionals have noticed the gains of social media, the latest report underscores the value of social media for distributing company news. PR agencies and in-house teams that continue to prioritize pitching news to newspapers miss an important channel. It’s essential for PR to include social media in their news dissemination and PR measurement plans.

Overall, television is still the most popular platform for news consumption – even though its use has declined since 2016. Almost half of Americans view news from TV often. Local TV is the most popular type of TV news, followed by cable TV news and national evening network news shows. After television, news websites are the next most common news source, followed by radio, and finally social media sites and print newspapers. Total digital news consumption, online news and social media, is approaching television news — 43% of adults get news often from news websites or social media.

The takeaway for PR: Organizations cannot ignore TV when developing PR pitching and placement strategies and when creating plans for TV media monitoring and measurement.

Print’s popularity only persists among those 65 and older. About four-in-ten (39%) get news there often, but no more than 18% of any other age group do.

Online news websites are more popular among those ages 30 to 49. About four-in-ten (42%) in this age group get news often from websites and news apps. About a quarter (27%) of 18- to 29-year-olds get news from news websites, making it the second most commonly used platform for news for that age group.

Younger Americans are also unique in that they don’t rely on one platform in the way that the majority of their elders rely on TV. No more than half of those ages 18 to 29 and 30 to 49 get news often from any one news platform.

Takeaway for PR: The news consumption habits of the organization’s target audience will determine the formats and distribution plans for a corporate news story.  PR plans will vary depending on the demographics of the particular audience. Despite the rise of social media, pitching to television and print news could make sense for many campaigns.

Bottom Line: For the first time, more Americans obtain their news from social media than from newspapers. The rise of social media news consumption underscores the need for PR to embrace social media promotions and social media monitoring.