PR and marketing people regularly turn to Twitter to increase awareness of their brands and engage customers. Some campaigns manage to touch emotions and reach customers much better than others. Brands can examine these leading campaigns for examples of how to improve their own Twitter marketing.

Wendy’s understood that people felt lonely and isolated during recent Covid-19 shutdowns. Its GroupNugs campaign, a play on the term group hugs, sought to lift spirits as well as increase awareness about its chicken nuggets and remind people it’s still open. Wendy’s announced on Twitter that customers could send free 10-piece nuggets to a friend by using a Postmates code during a weekend promotion. On another day, it offered free four-piece nuggets to drive-through customers.

Video tweets a few days before the free offer created anticipation. Its tweets explained reasons why people need a GroupNugs, such as sitting through 40-plus hours of video conferences while working from home. Another tweeted video says, “You haven’t been grounded this long since ninth grade – you need a nug.”

Everyone has become their own hairstylist. We all need a nug. This Friday ONLY, we’re giving America a big GroupNug. Get FREE 4pc nuggets when you visit our drive-thru. pic.twitter.com/2eaDkyFXeC

Wendy’s also used brand reminders that let customers opt-in to receive notifications when “GroupNugs” were available. Subscribers received notices about when and where the nuggets were available.

The campaign received substantial media coverage, and the @Wendys handle attained a more than 200% increase in mentions on Twitter.

“Quickly, GroupNugs became synonymous with Wendy’s, and as a result we were able to increase awareness of the brand, remind our customers that Wendy’s is open and ready to serve, and also create some really valuable brand love with our fans,” says Kristin Tormey, social media manager at Wendy’s.

#SFBatKid may be the Twitter campaign that sets the bar for all other Twitter campaigns. Greater Bay Area Make-A-Wish Foundation practically transformed San Francisco into Gotham City and helped a five-year-old boy battling cancer fulfill his wish of being Batman. Tens of thousands of supporters lined the streets of San Francisco to cheer Miles Scott as he defeated criminals while dressed as Batman with the help of a grown-up Batman. 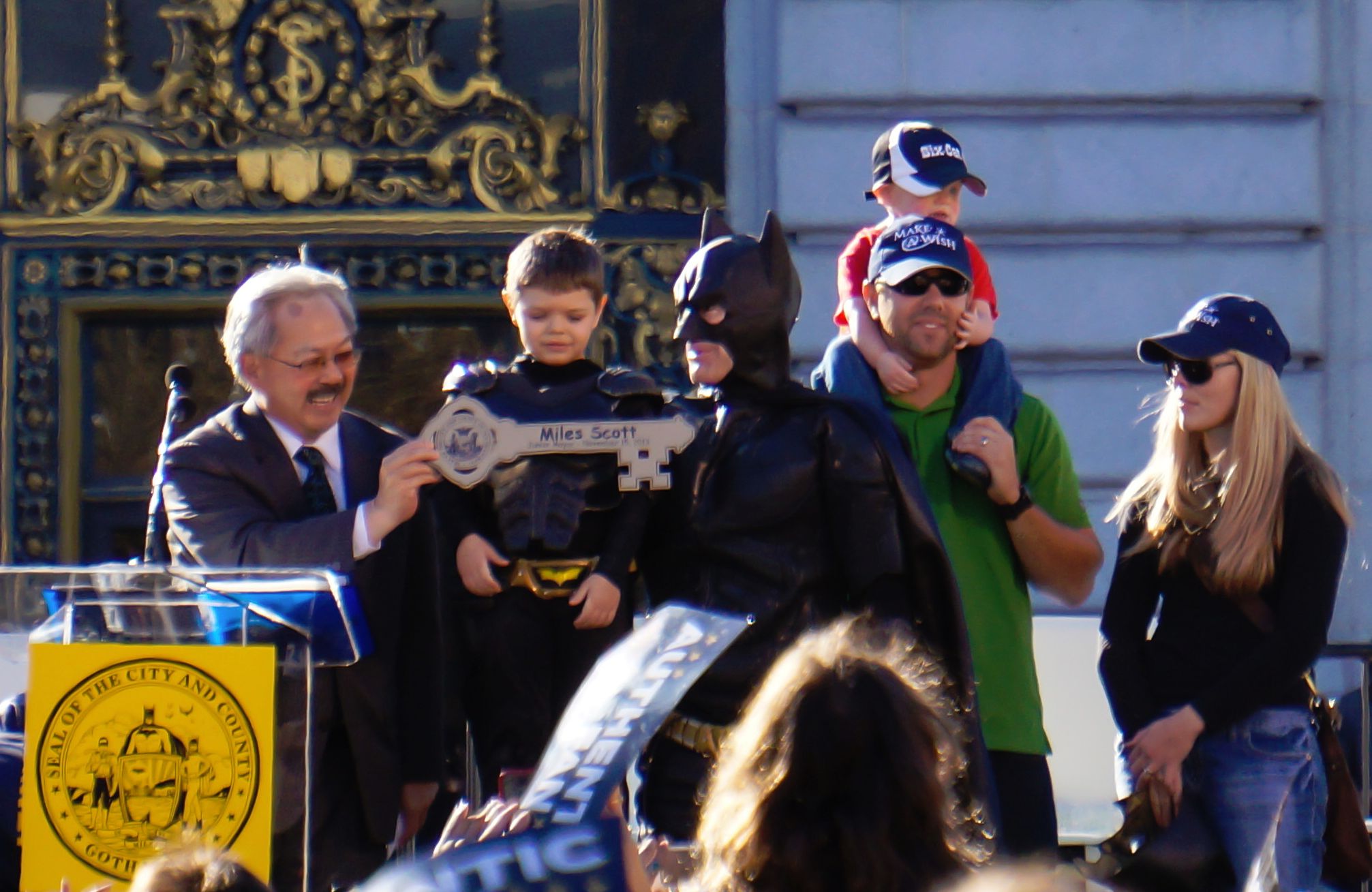 Clever Girls Collective devised the Twitter-focused social media campaign that went viral. In less than two weeks, it generated 600,000 tweets and 1.7 billion total Twitter impressions, according to Fast Company. The Make-a-Wish website received 1,000 hits per second, causing the site to crash. Publicity was so successful that 20,000 people showed up to see the city mayor give Miles a key to the city.

While most campaigns lack the inherent emotional appeal of #SFBatKid, PR and marketing pros can still successfully promote their messages through Twitter. The following are some other outstanding and creative Twitter campaigns selected by PR and marketing experts.

Ben & Jerry’s Fair Tweets campaign. Spoofing Twitter’s 140-character limit, the promotion stated that millions of Twitter characters go unused every day. It asks people to “donate” their remaining characters to the company, which would use them to tweet messages about fair trade. A tool let consumers send tweets from the company website and if the tweet did not use 140 characters, the company used the remaining space to produce a Fair Trade message.

The campaign works well with the company’s commitment to social causes, while its cleverness avoids appearing sanctimonious, said Michelle Han at Crenshaw Communications.

LG Ticket Hunter. LG Electronics used Promoted Tweets with the hashtag #LGTicketHunter to launch a Twitter-exclusive treasure hunt that gave away tickets to the LG stadium for shows like One Direction and Watch the Throne. The hashtag drove people to a microsite featuring a dynamic map of the UK. Every time someone sent a Tweet with the #LGTicketHunter hashtag, the map would zoom in, gradually revealing the secret location of the @LGTicketHunter street team. The first person to arrive at the street team’s location won the tickets or an LG smartphone.

The campaign received 5,000 tweets on the first day and 50,000 by the time it concluded. LG smartphone sales among 16-24 year olds quadrupled during the weeks following the campaign.

The airline wager. A wager between staff at Australian airline Qantas and Air New Zealand over a Rugby World Cup game prompted a social media marketing victory for both airlines. Twitter banter between the Wallabies and All-Blacks before the game prompted the wager. Flight crews of the losing team would wear the rivals’ shirts on flights. The #AirWager campaign attracted plenty of attention as the Twitter exchange continued and the airlines posted images of their rivals’ airplanes, digitally altered to appear in their own team’s colors.

After Qantas lost the bet, its flight crews suffered the indignity of dressing in the all-black jerseys of the New Zealand victors. However, as the losing airline, Quantas garnered 1,200 retweets and may have won more publicity benefits that its competitor.