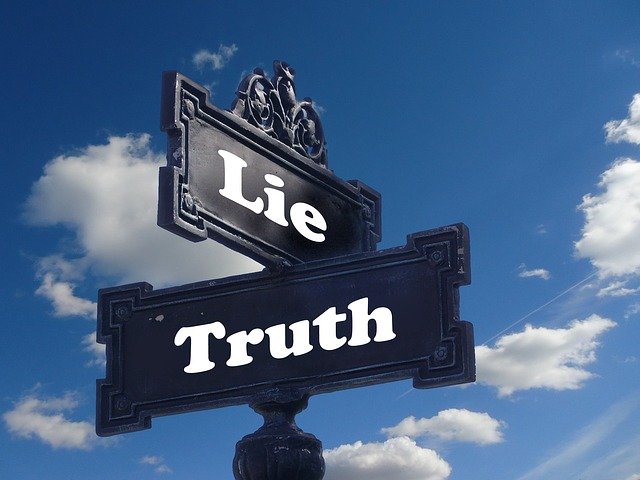 Bad actors plant false information where journalists are likely to encounter it or where it will be taken up by other intermediaries. The techniques may be carefully coordinated but often rely on partisan support and buy-in from audiences, influencers and journalists.

Keyword squatting: creating social media accounts or content associated with specific terms to capture and control search traffic. It sometimes involves online impersonation. “While marketers have used such strategies in the past to gain attention for brands, here we see the strategic co-opting of keywords related to breaking news events, social movements, celebrities, and wedge issues,” the report states.

The report recommends that:

While it’s not clear if the terminology of source hacking will enter the lexicon of journalism or media relations, it’s clear the techniques of fake news dissemination have become more sophisticated – and will likely become even more advanced as bad actors learn new tricks to play on unsuspecting news outlets and the general public. It’s crucial for PR to consistently monitor online news and social media for brand mentions, devise a plan to respond to fake news and misinformation, and understand how misinformation can spread beyond social media and known fake news websites.