The Apology during a PR Crisis: No Time to Smile 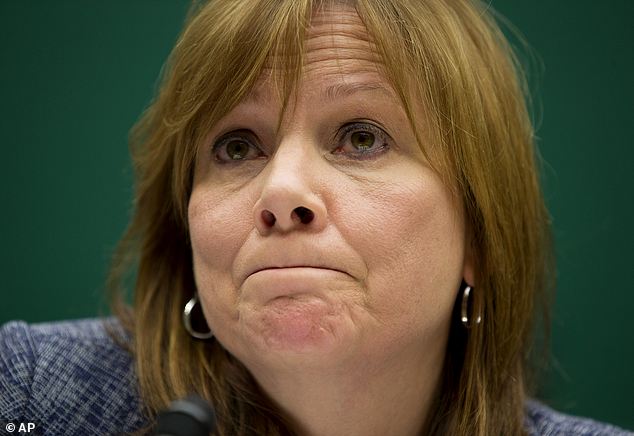 Regrettably, public apologies have become a common element of corporate communications. Some CEOs deliver apologies that stabilize the crisis and restore, or even improve, public respect for the companies, while others succeed only in exacerbating the situation.

Remarkably, there’s a key differentiator between corporate apologies that succeed and those that flop: smiling. If the CEO looks sincerely sad when apologizing, the company usually recovers quickly. Smiling, however, foretells an apology that’s doomed, and the company subsequently flounders. Most CEOS try to be upbeat and smile a lot during public appearances, but delivering an apology during a PR crisis is no time to “put on a happy face.”

Research proves it. Leanne ten Brinke of the UC Berkeley Haas School of Business and Gabrielle S. Adams of the London Business School completed two studies how CEO facial expressions impacted the effectiveness of corporate apologies. Their paper will be published in the journal Organizational Behavior and Human Decision Processes.

In one study, they examined 29 online videos of apologies made between 2007 and 2011 and used the Facial Action Coding System (FACS) to carefully track CEOs’ facial expressions, explains the Harvard Business Journal. They then looked at what happened to the company stock price after the apology. They found that if executives smiled, the stock dropped. The more smiles, the more the stock fell.

Here’s the key: If the executive seems genuinely contrite, the stock price at least stabilizes. In 16 of 29 cases where the CEO looked sad, stock prices actually increased. “A good apology can build investor confidence,” the researchers say.

In another study, the research team hired an actor to portray an airline CEO apologizing for a computer glitch that canceled 140 flights, stranding thousands of passengers. Research subjects watched the actor apologize happily, sadly or neutrally. When the fictional CEO appeared sad, the participants rated him as more sincere and were more likely to want to reconcile with him. When he smiled or had a neutral expression, they were less likely to trust him. The apology even seemed to exacerbate their negative feelings.

“If people perceive company representatives to be insincere, they may be less willing to support these organizations and more motivated to sell off their shares after a transgression,” said Dr. Adams. “In contrast, sincerity might buffer organizations from the financial fall-out of a transgression, discouraging shareholders from selling their stock despite the wrongdoing.”

Another study in the Journal of Corporate Finance emphasized the importance of honesty from a different angle. Researchers Don Chance, James Cicon, and Stephen P. Ferris at the University of Missouri examined 150 press releases from companies explaining their poor earnings, reports Science Daily. Slightly more than two-thirds of the announcements attributed the poor performance to external forces, such as the government, competitors, weather, labor unions or the economy.

The researchers report that when firms assumed responsibility for lackluster earnings their stock prices stabilized and often recovered within a year. When companies continued to blame outside factors, their stock never recovered. Arrogance, pride, fear of litigation, and the inability of company leaders to see their own shortcomings may have contributed to executives blaming others for their poor performance.

“Honesty is appreciated, especially when it’s a difficult message from leaders,” said Ferris, a professor and senior associate dean at the MU Trulaske College of Business.

When companies accepted blame, they also explained how they were going to fix the problem. They told investors that they had identified the problem and expected to improve performance in the future.

Bottom Line: Though corporate executives are trained to smile a lot during public appearances, “put on a happy face” is definitely not the way to respond to a PR crisis. Being and looking genuinely sad when delivering a corporate apology is one essential element to gaining empathy, building trust and winning respect among stakeholders and the public. Smiling during an apology offends people. Contrition (sincerely shouldering responsibility) is also important. Blaming poor performance on outside factors is likely to cause negative reactions, including a drop in the company’s stock price.