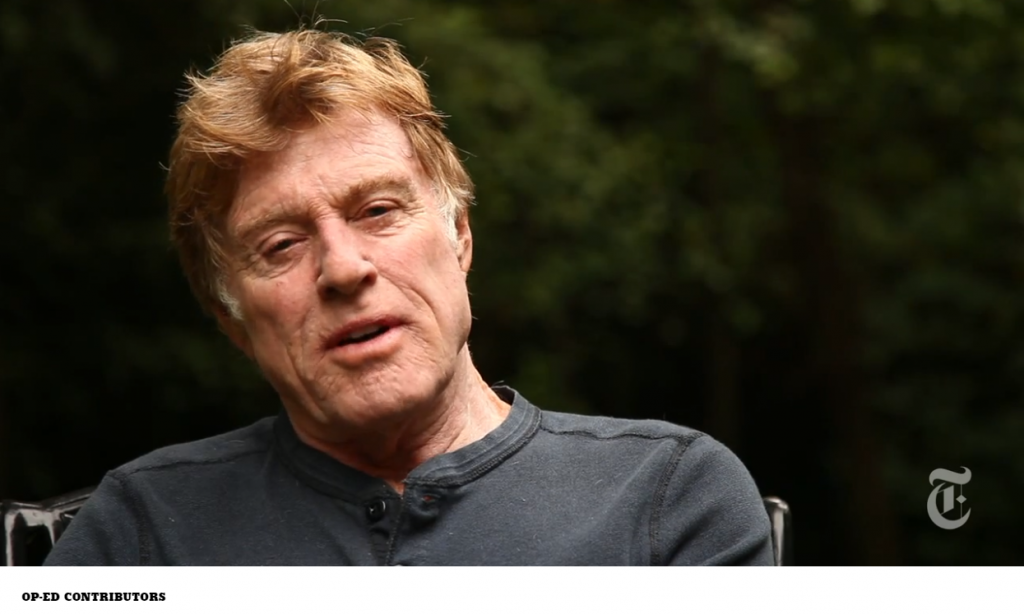 Op-eds offer a valuable tool to sway public opinion and spark public discussions. Unfortunately, traditional pathways for publishing opinion pieces have faded as newspapers and magazines have disappeared or drastically reduced pages. However, social media platforms and online publishers have grown into popular platforms for public discourse. Most favor video as their primary means of communications.

Why produce a video op-ed rather than publish a text-based article? Savvy digital PR pros recognize that video attracts more attention than text. Most consumers, especially younger people who actively participate on social media and use online media outlets as their primary source of news and entertainment, prefer viewing over reading. Most newsfeed algorithms of social media platforms prioritize video over text-based posts. Video shows up more often in feeds and gets more attention.

The Many Possibilities of Video Op-eds

Video op-eds come in a range of different levels of sophistication, explains Gary Conkling, co-founder and managing partner of CFM Strategic Communications. In the simplest form, one person basically reads the editorial, preferably with some graphics to visualize key messages. Viewers can see the presenter’s expressions and body language and establish “face-to-face” rapport. More involved videos can include:

The most involved can take the form of a full-fledged documentary with all communications elements, including archival footage and professional voice-over narrator. The length can range from two minutes to 10 minutes, and sometimes even longer. A key to success in video op-eds: Take a strong position that benefits the public or the industry, not just your own company or brand. The idea is to sell an idea, not a product or service.

Follow recommended best practices for producing videos. Include a call to action to urge viewers to take the next step and track key video metrics. Besides submitting the content to media outlets, PR can distribute the videos through trade journals, social media, YouTube and company websites.

Viewing top-flight video op-eds can help. Both The Washington Post and The New York Times have embraced video opinions from outside contributors and publish superb examples. Political commentator Robert Reich, Secretary of the Department of Labor, offers another outstanding example. Reich often speaks over sped up film clips and draws illustrations, also sped up, to drive home his points. He distributes the videos on YouTube, Facebook and other channels.

Most brands don’t need to produce videos as professionally slick as Washington Post op-ed videos. An engaging script is more important than expensive production values. Nonetheless, the public has raised their standards for video; slipshod work won’t pass muster, except if it’s by an obvious amateur expressing a personal point of view. That can work too for companies and non-profits by using advocates with strong opinions. If advocates are remunerated in any way, they and the sponsor must acknowledge payment in the video. That will undercut the credibility of the message.

Focus on the Point

“Like any other type of video, video op-eds require producers to zero in on the point they want to make, then think expansively about how to show it,” Conkling says. “Drop all inhibitions and let your imagination go to work. Seek professional help, if needed, to carry out your dream plan.

“Public affairs can be a stodgy, change-resistant wing of public relations,” he says. “If you want to reach target audiences and be relevant, contemporary tactics are essential, including video op-eds.”

PR pros can apply recommendations from public speaking consultant Jezra Kaye on preparing TedTalks. Preparing a compelling talk starts with an intriguing idea: a common assumption to challenge, why a belief of yours has changed. Idea is not a theme, a general truth, a platitude or a goal. It’s also important to develop an unexpected or catchy way to state the idea, such as “We can solve malnutrition now” or “Almost dying saved my life.”