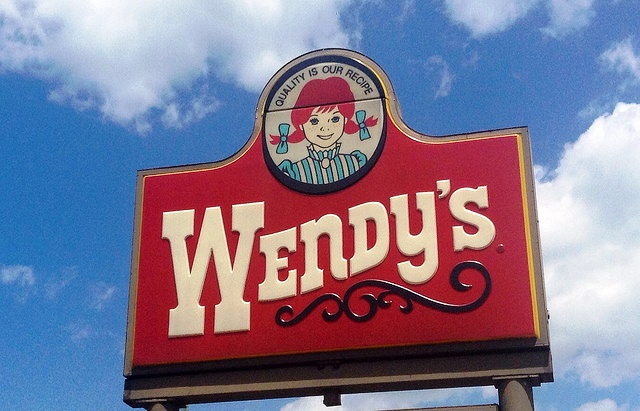 Wendy’s has gained attention by roasting critics on Twitter. It’s an unusual strategy in corporate social media marketing where marketers and customer service teams typically worry about appeasing customers and being politically correct.

The fast-food chain is quick to contradict anyone who question its slogan that its beef is “fresh, never frozen.” In one heated exchange about how it delivers fresh beef, it responded “you forgot refrigerators existed for a second there.”

When one Tweeter user wrote “you’re food is trash.” Wendy’s responded: “No, your opinion is though.”

When another asked for directions to McDonald’s, Wendy’s replied with a photo of a trash can.

A Taste for Humans

“Like Skynet becoming sentient, Wendy’s Twitter recently awoke and then quickly developed a taste for humans,” McDonald says. “You can only imagine how quickly it grew tired of their stupid questions. So it was truly refreshing to see Wendy’s unleash the true potential of a commercial social media account.”

Many businesses over-think social media posts, writes Washington Post columnist Gene Marks, a customer relationship management consultant. “Every tweet and posting is subject to the owner’s (or even legal counsel’s) review. Unfortunately, this undermines the very essence of what social media is all about. Social media is about timeliness, engagement, opinions. It is snarky, funny, goofy and sometimes controversial….[Wendy’s] is willing to risk controversy to create more attention for itself.  That’s a good lesson for all businesses looking to set themselves apart online.”  Wendy’s did commit at least one serious mistake. It inadvertently posted, and then deleted, an image the Anti-Defamation League considers hate speech.

Jay Baer, president of Convince & Convert, questions the business value of Wendy’s approach. “Putting customers in their place in real-time, with no checks and balances, is a very dangerous game with limited upside and a ton of downside,” Baer warns.

The question is: How do you measure success? Marketers typically define social media success with shares and follower counts, but it’s not clear if that increases their foot traffic in stores. Negative social attention might even decrease visitors.

“By definition, you can see your ‘successes’ in social, but the failures in social mostly show up in lack of foot traffic, which is impossible to attribute with clarity,” Baer says. “Thus it’s very easy to believe that everyone is in agreement with the brand, when in fact, the exact opposite could be the case.”

In the meantime, Wendy’s is attracting mega attention on Twitter in an engaging and memorable fashion. The snarky style has also generated mega publicity. Attracting attention and generating publicity are important first steps in the sales funnel. Over the approximately four-year period of its social media campaign, the company has reported 15 consecutive quarters of positive same-restaurant sales. Another measure: in the past year, Wendy’s Co. stock has soared over 40%.

While the social media marketing campaign can’t be judged in isolation from other PR and marketing programs, Wendy’s does seem to be doing something right.