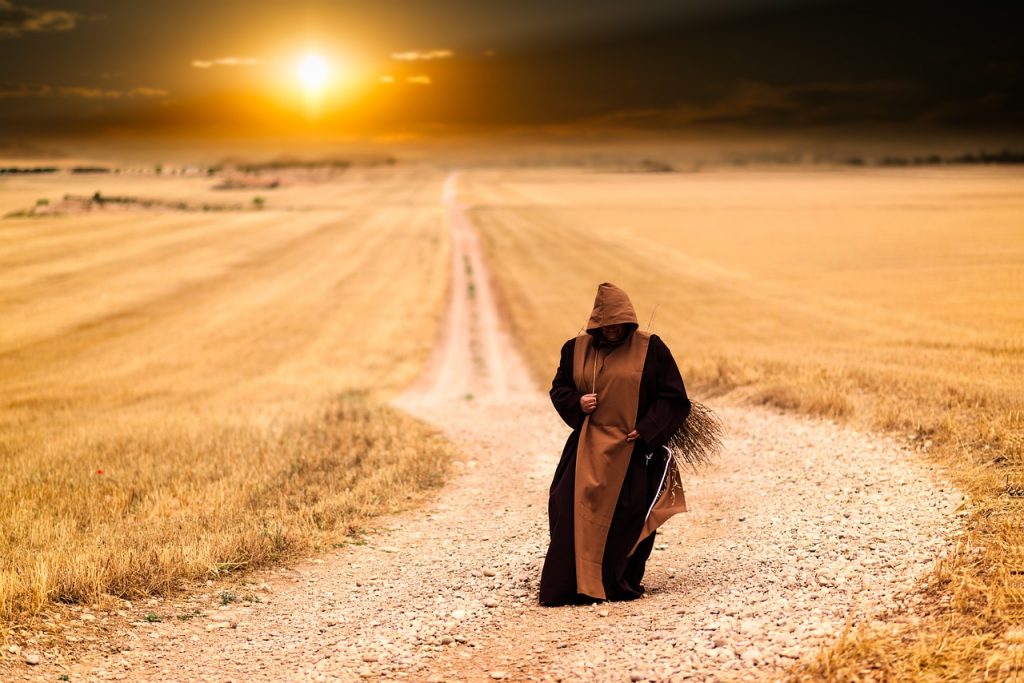 Artificial intelligence cannot write stories and computer programs show no signs of taking over PR’s job of crafting brand stories any time soon. But AI and computer software may be able to help PR and marketing improve their storytelling capabilities and develop stories better targeted to audience preferences.

In his master’s thesis proposal, writer Kurt Vonnegut suggested story plots follow basic patterns that can be fed into a computer. Stories can be plotted on a graph. The X-axis represents time; the Y-axis measures the protagonist’s fate, with ill fortune at the bottom and good fortune at the top of the chart.

“There is no reason why the simple shapes of stories can’t be fed into computers. They are beautiful shapes,” Vonnegut said in a YouTube video.

Graphing narratives by hand, Vonnegut noticed recurring patterns. For instance, the Cinderella story follows a staircase of increasing happiness until the stroke of midnight. Good fortune ultimately returns before its conclusion. Vonnegut saw an identical pattern in Genesis that ends with the ejection of Adam and Eve from the Garden of Eden. “And then I saw the rise to bliss at the end was identical with the expectation of redemption as expressed in primitive Christianity,” he said, according to the Atlantic. “The tales were identical.”

The University of Chicago rejected his thesis but the idea later drew attention with rise of artificial intelligence.

Researchers from the University of Vermont and the University of Adelaide followed Vonnegut’s intention and fed 1,327 stories from Project Gutenberg’s fiction collection into a computer. Researchers taught the computer to plot the stories’ emotional trajectory by programming it to score the happiness level of words. The results classified stories into six basic types of narratives.

The Most Popular Emotional Trajectories

About a fifth of the stories followed the “rags to riches” trajectory. Researchers emphasized that they were interested in the emotional trajectory of stories, not their plots.

PR storytellers may wish to consider focusing on those popular story lines. The study could eventually help machines learn how to produce their own stories, researchers say.

AI capabilities continue to advance. The DigiLit 2017 prize competition challenges contestants to create algorithms that can produce “human-level” short story writing that is “indistinguishable from an “average” human effort. The task remains a work in progress.

Companies are exploring other AI applications for PR and marketing. The AI-driven marketing platform Influential uses IBM’s Watson supercomputer to research social media influencers and match them with brands, according to Fast Company. To do that, it analyzes content written by influencers and scores it on 52 personality traits.

AI is more likely to assist human storytellers than replace them. “It’s not hard to imagine AI crowdsourcing story plots from the internet and identifying people’s needs from social media,” Mark Magellan, a writer and designer at Ideo U, told Fast Company.

Good storytelling requires empathy, a skill that machines will not acquire any time soon, Magellan says.

“There’s a level of emotional intelligence you must possess as a storyteller,” he says. “Until robots gain that, we’ve got a leg up on them.”

Bottom Line: Using artificial intelligence, researchers identifies the most popular emotional paths of stories. Interestingly, the story line most frequently followed by writers is not the most popular among readers. The results reveal how AI can help storytellers improve their work even if computer programs cannot produce their own stories.