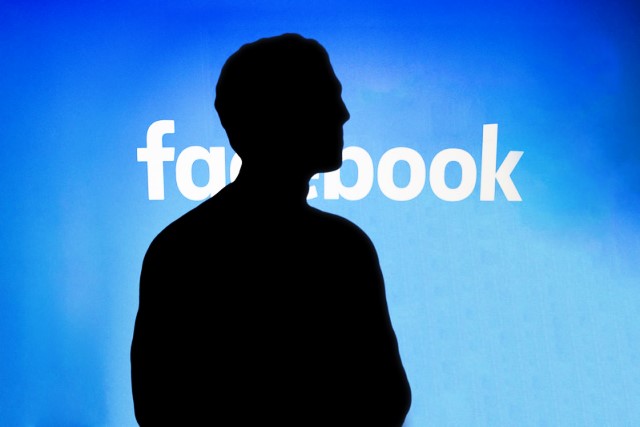 Facebook received a public relations black eye when it announced that it will not fact check political ads. Twitter hit a PR home run by banning political advertising.

Facebook CEO Mark Zuckerberg said he doesn’t want his company to be an arbitrator of truth or to infringe on the right of free speech. Critics, and there are many, say Zuckerberg opens the door to a deluge of lies and misinformation.

“Zuckerberg needs to burst from his Silicon Valley bubble and hire a PR firm to advise him to drop political advertising ASAP,” writes Kevin McCauley for O’Dwyer’s. “The firm’s fee will be the best money that Facebook has ever spent.”

Commentators point out that social media advertising differs from print ads and broadcast television and radio ads. Those ads are reviewed in advance by journalists, editors, publishers and other fact checkers. That discourages misinformation. During the course of a campaign, most candidates produce only a handful of ads for print and broadcast and some more specific niche ads. Reviewing them isn’t onerous for the publishers and station owners. CNN, for example, recently rejected two Trump campaign ads because they contained inaccuracies and were misleading.

Social media ads, on the other hand, can be targeted to specific groups based on their demographic information and personal interests. Candidates can create dozens or even hundreds of different ads that their campaigns place with ad-buying services. The services use algorithms to place the ads automatically. It’s almost impossible to review and fact-check the ads in advance. Political candidates can post false and contradictory messages to different groups. Journalists and fact-checkers may never see a narrowly-targeted ad. The candidates’ opponents may not have a chance to review or respond.

Facebook’s decision presents a stark contrast to Twitter, which received mostly praise. “We believe political message reach should be earned, not bought,” Twitter CEO Jack Dorsey tweeted. His tweet cascade explained why Twitter would prohibit both candidate and issue advertising.

Despite the hullabaloo, the revenue impact is negligible. Political ad spending on Twitter for the 2018 midterm election was less than $3 million, the AP reported. Twitter reported $824 million in third-quarter revenue.

Zuckerberg denies that his decision is financially motivated. Political ads account for less than half of a percent of the company’s revenue. Zuckerberg says he considered banning political ads for the public relations benefit but decided against it.

“Political ads are an important part of voice—especially for local candidates, up-and-coming challengers, and advocacy groups that may not get much media attention otherwise,” he says. “Banning political ads favors incumbents and whoever the media covers.”

Defining what a political ad is would be difficult, he said. Depending on how “political” is defined, nonprofits promoting social messages could also suffer.

Of course, the real culprits are the politicians and their campaign managers who produce ads that are egregiously false, misleading and sometimes defamatory. The problem has grown with every national election cycle. No one seems to have a method to prevent political campaigns and issue advocates from engaging in those shenanigans. Laws and regulations, however, exert strong controls over misleading commercial advertising.

Even if it wanted to, Vaidhyanathan writes in The New York Times, Facebook could not hire enough fact checkers to vet the millions of ads from political candidates in the US, never mind all the ads around the world shown to its 2.8 billion users in more than 100 languages.

If Facebook banned political ads, it would suffer retaliation from leaders in a range of countries where leaders have used the network and Facebook-owned WhatsApp to achieve and maintain power.

“Mr. Zuckerberg spouts disciplined, molded public-relations pablum about how Facebook stands for openness and free speech, all the while censoring content to satisfy governments such as Pakistan, India and Turkey that have heavy speech restrictions,” Vaidhyanathan asserts.

Bottom Line: Observers called Facebook’s decision not to fact check political ads a PR blunder, especially since Twitter nearly simultaneously announced it will ban political ads. Critics say Facebook will allow the spread of misinformation in return for advertising income, but its real motivations may be more complex.

With an almost certain likelihood of falsehoods and misinformation being spread in political advertising on social media, virtually no public good can come from political ads on Facebook. One small step: Resolve personally not to read or click on any political ad on Facebook or other social media site; resolve personally to read election news only from credible sources. Read critically and consider carefully opinions and positions that differ from yours. Finally, cast your vote against the worst of the culprits and in favor of clean campaigning.