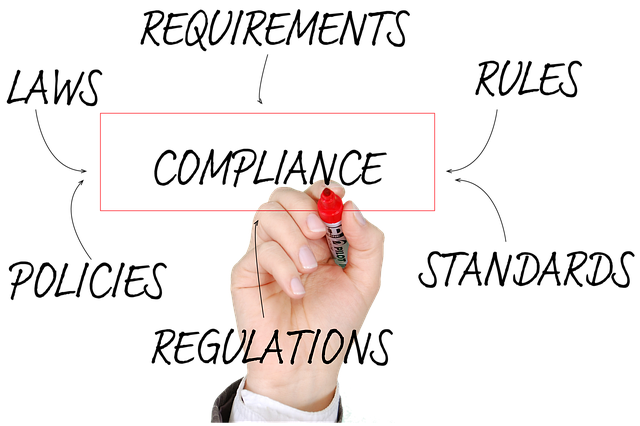 The Federal Trade Commission will consider strengthening influencer marketing regulations, a move that could smother or upend the still-evolving marketing strategy. As part of a comprehensive review of its current rules, the FTC is seeking public input on how to improve its endorsement guidelines.

The use of influencers in marketing has a long history. It was most recently on display on the red carpet of the Oscars where movie stars proclaimed the designers of their gowns, shoes and jewelry. The celebrities also received “swag bags” containing expensive products. On the digital stage, influencer marketing has reached an even more powerful sway.

Brands believe paying influencers’ to endorse products is more “authentic” than their own advertising, but many consumers don’t realize the endorsements are paid advertisements.

In a common PR and marketing practice, brands also often give free samples to bloggers and social media influencers, hoping they’ll mention and review the products. In addition to other questions, the FTC is asking if free or discounted products bias consumer reviews even when a favorable review is not required. It also seeks to determine how those incentives should be disclosed.

“When companies launder advertising by paying an influencer to pretend that their endorsement or review is untainted by a financial relationship, this is illegal payola,” states FTC Commissioner Rohit Chopra.

Chapa, and probably other FTC commissioners, is concerned about “a darker side” of the marketing strategy. “Fake accounts, fake likes, fake followers, and fake reviews are now polluting the digital economy, making it difficult for families and small businesses looking for truthful information,” he states.

In a previous case, Lord & Taylor paid 50 fashion influencers between $1,000 and $4,000 to share a photo of themselves wearing dresses it marketed. The company neglected to tell them to reveal that the posts were paid advertisements, although it did pre-approve the posts and require them to include its branded hashtag. The FTC leveled no monetary fine. Instead, the settlement re-emphasized its rules and essentially instructed the company to adhere to its guidelines.

In another case, the FTC reached a settlement with a company for selling fake social media followers as well as other fake “indicators” such as likes, retweets and views.

FTC guidelines call for influencers add hashtags such as #ad or #sponsored to sponsored posts. Some marketers worry that could diminish the effectiveness of their ads, although research has indicated that consumers are not put off by sponsored content. The FTC is concerned that under its current rules penalties lack real bite and may be doing little to stop the deceptions.

“These paid promotions amplify the reach of an astroturf marketing campaign to a broader audience who may be unfamiliar with the influencer and even less likely to discern the commercial arrangement,” Copra states.

The FTC intends to target advertisers, not individual influencers, he stresses.

The FTC will solicit public input with an intention to:

Comments must be submitted within 60 days after a noticed is published in the Federal Register.

Advertisers and influencers may wish to share their perspectives with the FTC during the public input period. The major social media platforms, including Facebook, Twitter and Pinterest, almost certainly will seek to influence the commission.

Bottom Line: As influencer marketing evolves and shady practices emerge, the FTC regulators need to review the commission’s influencer guidelines. The real target is not Instagram influencers posting about free lipstick samples; most influencers have relatively modest followings and earn small incomes from their part-time work. To achieve transparency in influencer marketing, the FTC has signaled that it will focus its regulatory might on advertisers and social media platforms to prevent them from misleading consumers.