How Apple Plays the Media Scarcity Card for PR Wins 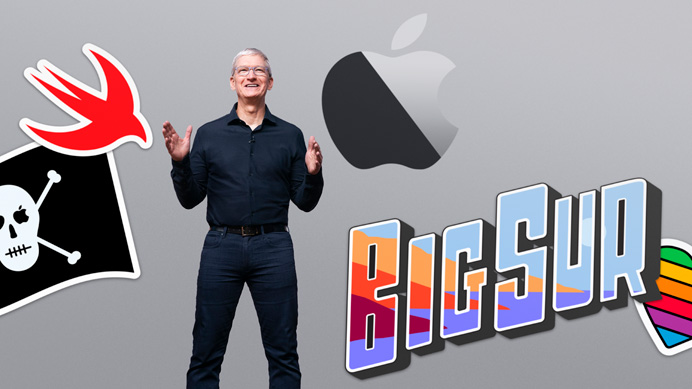 The largely favorable article How Tim Cook Made Apple His Own describes how Cook defied predictions that the company would falter after Steve Jobs’ passing. Rather than trying to emulate Jobs’ stellar record of designing innovative products, Cook applied his own leadership style to drive the company revenues and market valuation to record levels.

Well into the in-depth Journal article, journalist Tripp Mickle revealed that Apple declined to make Cook available for comment. “Instead, the company helped arrange calls with four people it said could speak to areas of importance to Mr. Cook such as environmentalism, education and health,” he writes. “None of the four said they knew him well. One had never met him, another met him only in passing, a third spent half an hour with him and a fourth spent a few hours with him.”

Under normal circumstances, such an evasion would waste a reporter’s time and damage a company’s image. Instead, it shows that Cook has mastered Jobs’ skill at playing the scarcity card in public relations. Following the laws of economics, scarcity increases demand. The more Apple denies access and information, the more journalists want it.

“No company in business history has played the scarcity card in media relations with the deftness of Apple,” Hoffman says. Jobs was well-known as a product innovator, but he was also a master of PR. He always made sure that demand from journalists exceeded supply from Apple. Even without an official title, Jobs was Apple’s PR leader.

Other Examples of Scarcity in Media Relations

This isn’t the first time Cook has played the scarcity card. In 2012, The New York Times ran an exposé that alleged that working conditions at Apple’s suppliers in China were so horrid that some workers were driven to suicide. Cook responded by visiting a local factory. Journalists were not allowed inside the plant as Cook toured the plant, Hoffman says.

Apple provided a photo of the Apple chief amiably chatting with workers that numerous mainstream media outlets, including the Times, published. They attributed the photo to Agence France-Presse (AFP), leaving the impression the wire service provided the image. However, the photo that AFP originally ran identified Apple as the source. When appearing in other media, the correct attribution had largely disappeared.

Another example: When President Trump started complaining about American companies shipping jobs overseas, Apple created a $1 billion fund to invest in manufacturing in the U.S. Rather than issuing a news release or holding a press conference, Cook announced the fund in an interview with Jim Cramer of CNBC. It also created a web page on its job creation initiatives.

With no other sources, reporters had to rely on Apple’s narrative given during Cramer’s interview and its self-congratulatory website.

Such scarcity media relations doesn’t work with companies, products and stories that journalists would just as soon ignore. In those cases, effective PR pitching may achieve what Apple’s scarce media relations accomplishes.

Bottom Line: Like his predecessor Steve Jobs, Apple CEO Tim Cook skillfully limits information released to journalists. While most companies lack Apple’s PR power, they can learn how to control the narrative from Apple’s example.