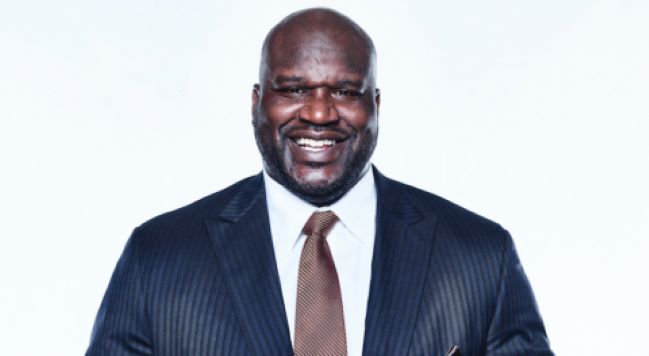 Papa John’s, the pizza chain, hopes to restore its image by recruiting former basketball star Shaquille O’Neill as a teammate. Papa John’s took a serious blow to its reputation after John Schnatter, its founder, chairman, and public face of the company, used the N-word on a conference call.

O’Neal, an NBA Hall-of-Famer, will join Papa John’s board of directors. O’Neal will also invest in nine Papa John’s stores in Atlanta and become an ambassador for the brand in advertisements. The company will pay O’Neal $8.25 million over three years for the endorsement deal, according to media reports.

The company’s shares jumped more than 6% the day Papa John’s announced that O’Neal will join the board, but experts say a turnaround is not a slam dunk. It remains to be seen if O’Neal’s larger-than-life presence can overhaul the company’s corporate culture and lead to long-term change, experts told Knowledge@Wharton.

Joe Holt, a marketing professor at the University of Notre Dame, predicts trouble for Papa John’s if it thinks O’Neil will be content as a figure head. O’Neil may push for substantive changes in the company’s operations and structure.

More Than They Bargained for?

“I think they might be getting more than they bargained for with Shaq, because he has already said that they need to diversify their leadership team, not only their board. So, he clearly doesn’t want to be a token minority on the board,” Holt told Knowledge@Wharton.

O’Neal has proven business acumen in addition to experience in the food business. He owns a Krispy Kreme Doughnuts franchise in Atlanta, a Big Chicken fried chicken restaurant in Las Vegas, and Shaquille’s restaurant in Los Angeles. He also has many endorsement deals and minority ownership in the Sacramento Kings NBA team. He holds a master’s degree in business administration from the University of Phoenix and a doctorate in education from Barry University.

He appears to be taking his new position seriously. “If you want to enjoy great pizza and feel loved by the people that serve the pizza, you can come back home now,” he told The Associated Press. “‘The Daddy is here.”

The company may need more change at the top, some marketing experts believe. The same leadership has been in place through several years of controversy and allegations of inappropriate behavior, Holt says, noting that former chief operating officer Steve Ritchie was promoted to CEO in January 2018.

“The addition of Shaq was a great move on the part of Papa John’s, but I think they’ve also got a subtraction problem because they’ve had a reputation for a somewhat toxic culture,” he said.

PR blunders by Papa John’s founder and former CEO John Schnatter damaged the pizza retailer’s image and contributed to a decline in sales. First Schnatter blamed poor sales on the NFL’s response to players who kneelt during the National Anthem, comments that led to his resignation as CEO. He later resigned as chairman after using the racial slur during a conference call last summer. Ironically, according the Forbes magazine, the call involved a role-playing exercise designed to prevent public relations crises.

Sales slid last year, even though the company scrambled to remove Schnatter’s image from pizza boxes and other marketing materials in an effort to distance itself from the founder. The incident showed the dangers of closely linking a single person with the brand’s image.

Making matters worse, Schnatter battled the board for control of the company for months and publicly feuded with the board, causing a continuing PR headache for the brand until reaching a settlement last month.

Bottom Line: Papa John’s hopes to win back sales and recover its brand image with the help of former basketball superstar Shaquille O’Neal. The Hall of Famer will need to perform as well in the corporate boardroom as he did under the basketball boards in order to lead significant lasting change.