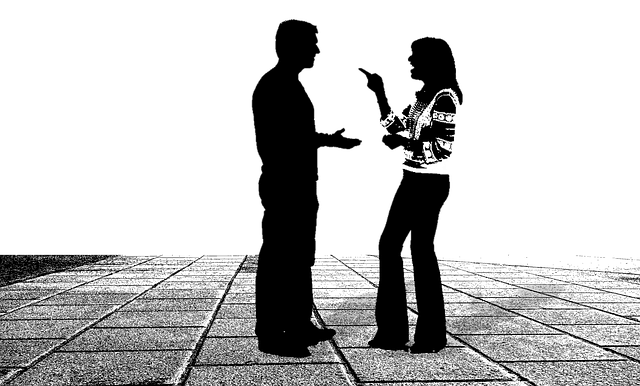 People have fixed opinions and rarely change them, especially opinions on political and social issues. That’s the common belief. While people frequently discuss controversial issues on social media, the exchanges hardly ever alter viewpoints. Most people don’t even seek out different opinions.

The belief is largely true, according to recent research. But at least some people – 14 percent to be exact — say they have changed their views about a political or social issue in the past year because of something they saw on social media, according to a recent Pew Research Center survey. Certain groups, particularly young men, are far more likely than others to say they’ve modified their views because of social media.

The findings will likely encourage communications professionals, particularly PR pros working on issue-oriented campaigns. A 14 percent change, after all, can change most any election outcomes —or the position of members of Congress, or the majority opinion on most social issues. Even a change of a few percentage points can alter the balance on many social issues.

Some Groups More Likely to Change Their Minds

Generally speaking, younger people and Democratic or Democratic-leaning individuals are more open to changing their opinions.  About three-in-ten men ages 18 to 29 (29%) say their views on a political or social issue changed in the past year due to social media. That’s roughly twice the share of all Americans and more than twice as much as those over 30.

In addition, about one-in-five black (19%) and Hispanic (22%) Americans say their views changed due to social media, compared with 11 percent of whites. Social media prompted views to change more among Democrats and Democratic-leaning independents (17%) than among Republicans and Republican leaners (9%)

A 2016 Pew survey showed that 20 percent of social media users say they’ve modified their stance on a social or political issue because of material they saw on social media, possibly indicating a recent hardening of viewpoints.

Social media is hardly fertile ground for substantive political discussions. Groupthink and righteous indignation crowd out thoughtful debate. Anonymity and the impersonal distances of internet protect trolls and promoters of hate and fake news from repercussions.

However, despite all the online shouting matches, reasonable dialogues do occur on social media. People can and do change their minds, experts say.

How to Change their Opinions

Art Markman, professor of psychology and marketing at the University of Texas at Austin, explains how social media comments can change opinions on political and social issues.

Many people form opinions, at least in part, based on whether they think others share those opinions, Markman points out. It’s psychologically very difficult to be the lone person supporting a particular point of view. If you state your opinion for all to see, others will learn that they aren’t alone in their beliefs.

Also, people constantly, and mostly unconsciously, add up how frequently they see particular viewpoints. When they encounter a piece of information more frequently, they become more favorably disposed to it. That means that even a few comments expressing an opinion that differs from the original poster’s can influence what people imagine to be a commonly held opinion.

In addition, even if social media comments or posts don’t seem to change opinions immediately, there is often a longer-term, subtle shift. Comments can influence others’ sense of coherence in their beliefs. People typically try to maintain an overall consistency in their beliefs. When they encounter many arguments that undermine their beliefs, they may shift opinions to align with a different point of view – if they can keep an overall coherence within their new set of beliefs.

Keep your comments civil even when others don’t, Markman advises. Slinging mud won’t change opinions. Don’t hesitate to walk away from a conversation after making your point. Don’t feel obliged to defend it to the death.

Bottom Line: It’s possible to convince others to change their viewpoints on social media — even their opinions on political and social issues, new research reveals. Certain groups, notably younger men, tend to be more open to modifying their opinions. Perseverance and politeness are the keys to influencing the minds of others online.