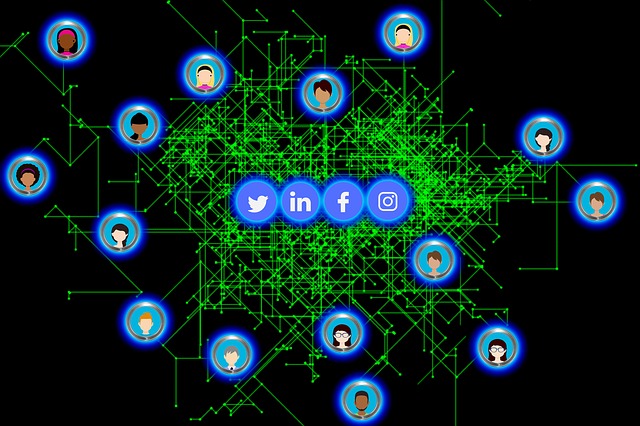 That signals a shift in influencer marketing strategies. Only a couple years ago, brands eagerly pursued macro-influencers, those with hundreds of thousands or even millions of social media followers. Businesses initially courted influencers because they didn’t need to pay them, unlike celebrities, Laura Brinker, vice president of beauty brand partnerships at Influenster, told eMarketer. It’s now not uncommon for influencers to earn lucrative full-time income from advertising and endorsements.

Less reputation risk. Well-known influencers are more susceptible to scandals that can damage brand reputations by association, even if temporarily. Celebrity bloggers are more likely to have run-ins with government agencies over disclosure regulations.

They’re more authentic. Followers tend to view micro-influencers as genuine. They trust them, and their recommendations about products, more than macro-influencers.

“People connect with micro-influencers because of their authenticity and honest perspective,” Brinker said. “They feel as if they are a person just like them. And with authenticity at the core of what brands desire, they’ve started looking more toward smaller influencers with higher engagement rates.”

How to Work with Micro-Influencers

Micro-influencers bring their own set of challenges. The strategy is time-consuming and difficult to automate and scale. These tips can help brands overcome those challenges.

Find the right partnerships. Influencers partner with a brand because they love the brand and already mention it online. A social media listening tool can uncover those micro-influencers, also called influentials, who mention the brand and its products.

Collaborate on content creation. The goal of influencer marketing is not to simply pay someone to regurgitate pre-packaged brand messaging. Rather, it is to establish bidirectional relationships with influencers so that sponsored messaging reaches a level where it becomes genuine storytelling instead. Partnering with influencers to develop content produces the best results. Less than a third (29 percent) of influencers were asked for their opinion on content direction, and more than half (55 percent) of marketers determined their content strategy before selecting influencers, according to research from Activate. The key is to perform extensive due diligence to select the right influencers and to understand their audience and what they stand for.

Clear agreements. Overseeing many micro-influencers can be more confusing than working with a few macro-influencers.  Carefully crafted contracts can specify expectations and help protect brands from rogue behavior. Although some contract clauses may seem overly restrictive, most influencers appreciate well-defined expectations.

Set a clear guide. Think about — and make clear — five to 10 key tenets of your brand that you want to promote, advises Brian Freeman, CEO and founder of Heartbeat, a female ambassador platform. Keep them consistent. “If your website hammers home three main points over and over again, your promotional partners should be sharing those same three points,” Freeman says. “Each micro-influencer can even choose a favorite aspect of the message and focus on that.”

Create a test site. Try to optimize conversions on a mobile test site before you send people through from Instagram and other social media networks, Freeman adds. To test conversions, drive traffic to the test site through your organization’s own social media accounts. Then measure its impact to create a starting benchmark.

Disclosures. Don’t fear that disclosing posts as paid content will harm engagement. On-page disclosures don’t seem to negatively affect engagement or trust of followers. More tellingly, inconsistent messaging with an influencer’s organic feed is most likely to decrease engagement, according to the Active study.