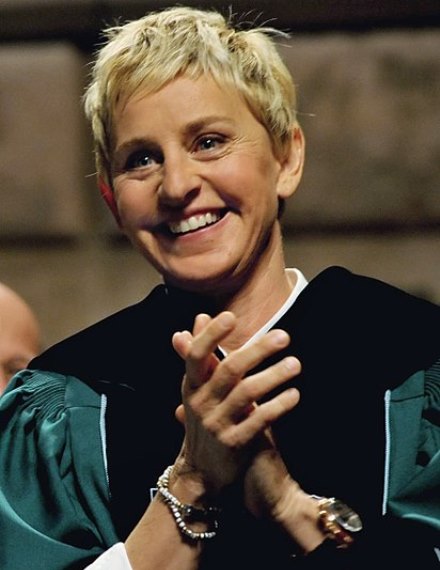 Talk show host Ellen DeGeneres, intending to salvage her reputation, began her show’s new season with an on-air apology. Responding to media reports of “a toxic work environment” at her show, DeGeneres said she takes responsibility for her show and said she was sorry.

No Time for Humor

Her incessant jokes were probably the main critique of PR crisis communications experts as well as other commentators. As a professional comedian, perhaps she couldn’t help herself or felt it would inject her personality into the apology. But PR experts agree that the situation called for a more serious, grim-faced presentation. Humor and apologies don’t go together. Previous research showed that CEOs who smile during public apologies are less believable and those who look dour are perceived as more authentic.

Humor in apologies from brands rarely works. One exception was the KFC advertisements in the UK after it ran out of chicken and was forced to close restaurants. But running out of chicken is different than employees facing harassment and intimidation.

“Maybe the neurotic-seeming deflections into self-referential humor are just part of who she is. It may be what fans love about her, and those who follow and admire her can certainly judge for themselves,” says Dorothy Crenshaw of Crenshaw Communications. “But I think DeGeneres fell short. A rawer, more forceful, and more sober-minded apology was called for here, and it’s a shame she couldn’t get there.”

In first-rate apologies, the speaker accepts responsibility for the crime or mistake committed. DeGeneres took responsibly – or did she? She stated “I take responsibility for what happens at my show.” She then pointed to her name in logos in the studio to emphasize her point.

But her wording may have detracted from her statement. At one point she stated: “I learned that things happened here that never should’ve happened.

“The phrase “I learned” distances the presenter from what has happened, deflects the blame on to others, and takes away some of the ownership of the issues,” says media trainer James White of Media First. It’s similar to the phrase “I’m sorry if …” seen in non-apology statements.

Superb apologies explain what will be done to rectify the situation. DeGeneres said: “We have made the necessary changes and today we are starting a new chapter.”

But she didn’t elaborate. A more effective apology would have listed concrete details about said changes.

“Action is an important part of a crisis apology. But without any examples of what these changes are, or the steps that have been taken, this is all pretty meaningless,” White says.

The talk show host said she was sorry if she “let someone down or hurt someone’s feelings.” The “if” detracted from the apology. Then she sought sympathy. “If that’s ever the case I’ve let myself down and hurt myself as well.”

“That’s a PR crisis communication mistake,” says Seth Arenstein at PR News. “Get sympathy from your family and pet. During an apology, apologize.”

Reaction to the apology on Twitter was generally negative, but the monologue may have played better to her fans, who are used to her style of humor. Most likely, the celebrity’s PR managers are using a media monitoring and measurement service to gauge the reaction to her apology – and have a better handle on how the apology played.

Bottom Line: PR professionals can learn some lessons from the Ellen DeGeneres apology. Most importantly, avoid attempts at humor during public apologies – even if you’re a comedian. Humor and apologies rarely work well together.