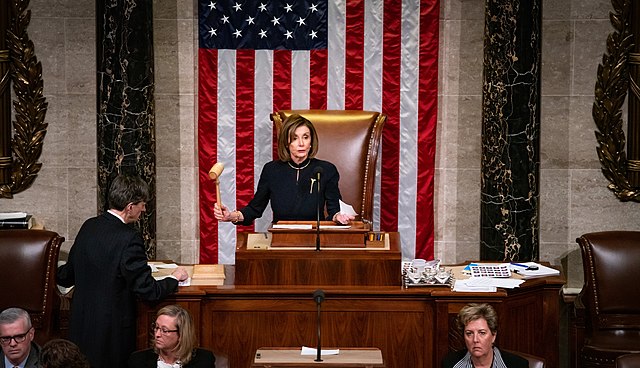 A formal education should be a requirement for anyone in PR, because it broadens one’s thinking, especially if they take liberal arts programs and minimize business courses. But there’s no education like actually “doing it,” as I did, tuition free, when I landed my first PR job.

It was with a political firm, and I worked on local, statewide and national campaigns, including presidential ones. Ever since then I’ve told novice PR people to pay attention to the political scene to learn techniques that can be transferred to non-political accounts.

What to Keep Secret

A major lesson comes from the recent House impeachment inquiries and current Senate trial, which exposed a major flaw in Republican operatives’ communications skills. The Republicans don’t know how to keep controversial subjects secret. The problem is not limited to one party or one country.

PR people should heed three important lessons from the political scene. Those lessons were disregarded by the Republicans; all were cleverly used during the Democrats impeachment presentations:

Although it’s unlikely that the great majority of PR practitioners will have information that can influence national policy, sensitive or confidential client information should be protected. The use of emails, in particular, should be restricted.

Never email anything that a client says is confidential to others in your agency. Walk it over to members of your team. If you have to relay the information to other offices, don’t do it via office phones or smartphones. Overnight the information.

Confidentiality regarding PR plans is often ignored, especially by young practitioners. Too often young PR practitioners are so proud of their contributions to client programs that they discuss while unwinding at a bar.

Because of my political PR agency experience, the importance of keeping sensitive information secret was ingrained into my DNA. Not doing so can be disastrous to people in our business.

I once traveled by airplane to a client meeting to unveil a new program. When we were done with the presentation, our prospective client said he was instructed by a top marketing executive not to let us leave until the executive had questioned us. Here’s why. We were on the same airplane with the marketing executive and an advertising team that was presenting their plans for a new product rollout.

The ad team was discussing its plans on the plane, just one row ahead of the marketing exec. Three different agencies were presenting that afternoon and the exec didn’t know which team was revealing sensitive information on the plane. When it was our turn to be questioned, we were told what happened, received an apology for detaining us and were told the penalty for discussing client information in public was to lose the account, which the ad agency did.

Soon the Senate trail of President Trump will be over. But there still will be many other lessons that PR people can learn from paying attention to the political scene. Perhaps the most important has been practiced ever since there have been political campaigns: Don’t be stymied by old and hackneyed PR tenets. Change with the times.

The best way of doing this is to throw away the old PR school books and create new rules to meet your client’s needs. As in PR crises situations, there is no one–size-fits-all solution. Every situation calls for original thinking.

PR people are often told to think like news reporters. They should also think like political operatives.