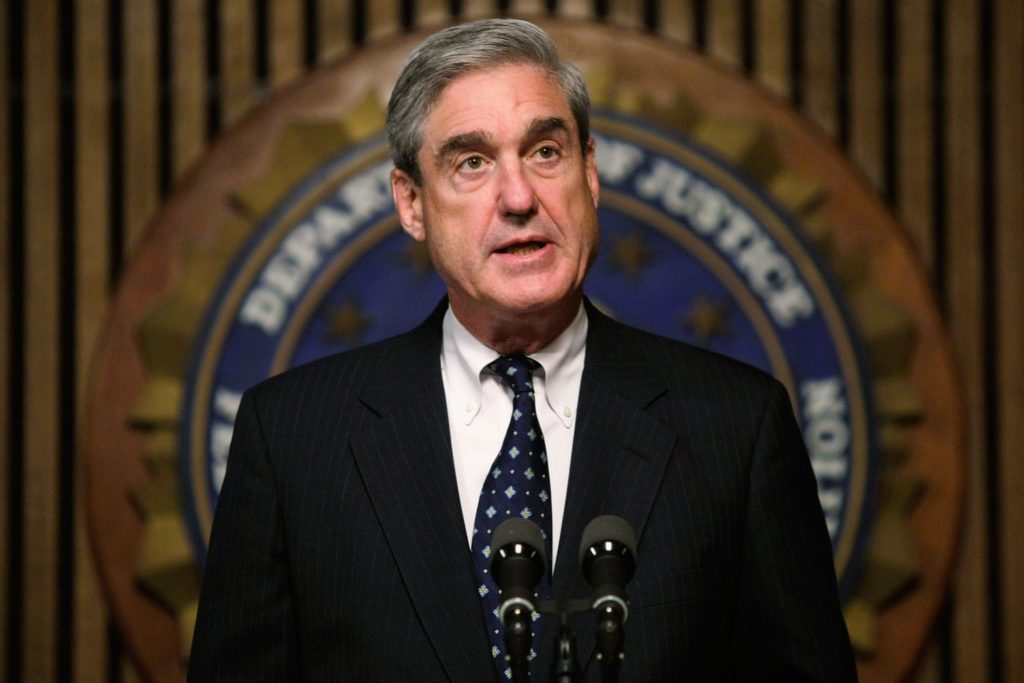 Public relations professionals can learn many PR lessons by paying attention to the political scene.

My first job in PR was with a political firm, where I worked on local, statewide and presidential campaigns. During my days on the campaign trails I learned a lot of PR lessons that aren’t in the text books.

Don’t Let Others Speak for You

One of the most important lessons was: Don’t let other people speak for you. People who followed that advice sometimes displeased agency brass when management didn’t want account execs leaving the agency to say goodbye to their client contacts before management notified the client. Important lesson here: Don’t let agency management spin a story about why you are leaving. Tell your client the reason. You’ll never know when you might need his/her help.

The importance of speaking for yourself became a major news story when it was reported that Robert Mueller, the Special Counsel, wrote a letter to Attorney General William Barr objecting to Barr’s conclusions that appeared to clear President Trump on possible obstruction of justice charges during the Russia investigation.

PR people should learn an important lesson from Mueller’s action. Don’t let people speak for you to management about your situation at an agency. What they say might not fully or accurately express your thoughts.

In our business, it is not unusual for supervisors to camouflage contributions of account group members and present the results as a team effort. But not all members of account teams are equal.

The team concept is a management ploy to keep individuals from gaining the recognition they justly deserve and to keep employees from complaining about being passed over for promotions and meager salary increases.

PR people can learn many other lessons from watching how the Trump administration practices media relations.

PR Lessons from the Trump Administration

Never berate a reporter for writing a story about your client that you don’t like, as press secretaries Sean Spicer did and Sarah Huckabee Sanders does. Doing so can result in losing the confidence of reporters.
Never call stories you don’t like “fake news,” as President Trump does. Doing so does not change anyone’s mind and just antagonizes reporters.

Choose your spokespeople carefully. Trump spokespeople Kellyanne Conway has lost credibility with the media since her “alternative facts’ statement and former New York City Mayor Rudy Giuliani has lost the respect of a segment of the media for his over-the-top defense of Trump.

In the event of a major PR crisis, don’t expect management to protect you, even if you’re innocent. Most likely, management will act as Trump does by finding scapegoats and terminating them.

Never lie to protect agency higher-ups. You might end up like so many Trump associates who have been indicted and prosecuted for lying to investigators.

Keep detailed notes of meetings with clients and agency management. You never know when you’ll need them.

These are just a few of the lessons from the political scene that apply to our business. There were and will be many more.