What PR People can Learn from Coronavirus Messaging: Words Matter 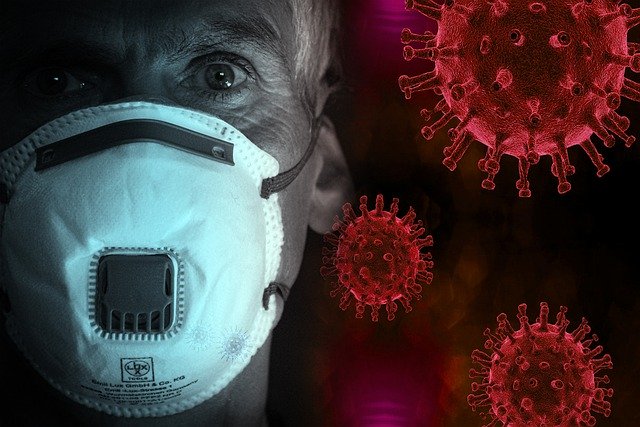 The proper use of words by speakers has always had an important effect on the psyche of those they’re directed at – for good and for bad.

The good in the U.S. is exemplified by Franklin D. Roosevelt’s reassuring fireside chats during the recession in the 1930s and during World War II.

In Europe, the good was exemplified by Prime Minister Winston Churchill’s speeches, which played a major role in giving hope to his publics during the constant air raids on English cities and towns by Nazi bombers.

Words have also been used for evil purposes. Adolph Hitler, Benito Mussolini and Joseph Stalin are prime examples of how easy it is to make lemonade into lemons.

In our business, the best wordsmiths often serve as speech writers for corporate officials.

Relegating the best words craftsmen and women to writing “puff” speeches for egotistical corporate officials, who then proudly claim them as their own creations and hang them on their wall, is an accepted tenet of our business.

But when speeches or remarks are spoken during non-corporate events, the coronavirus situation has demonstrated that even the best crafted speech or remarks are at the mercy of the deliverer.

During his daily pressers, President Trump has constantly been exposed as a person who cannot bring hope and assurance to an audience during a crisis. He seems unsure of himself, unlike Vice President Pence who, whether you believe what he says or not, delvers his remarks in a calming manner. This is not new. Trump always seems stilted as a speaker, except when freelancing insults at rallies.

In our business, there are many paradigms of how improper use of words and those who deliver them can affect outcomes in dealing with clients, the press, new business presentations and job interviews.

The Impact of Improper Words

Below, I zero in on three examples

1) When I worked as a journalist, if I received a press release or pitch that included words or phrases like, “the largest,” “the most efficient,” “the latest break through,” “the most advanced,” or other such self-serving hype terms, I would do two things: In the great majority of cases I would discard the release. If it was a spoken pitch, I would reply, “Send me the research and details that back up your claim.” In most cases that was the last time I heard from the PR person.

If the release or pitch seemed newsworthy, I would request the same information. Also, in most cases that was the last time I heard from the PR person.

When I jumped the fence to the PR side, when editing a release I would strike out adjectives like those above. An AP editor once told me that my releases could be used with minimal editing because they resembled AP articles. “I know,” I replied. “I reported for AP for several years.” Even today, writing news releases that conform to AP writing style is still a good rule of thumb.

2) When managers select personnel for new business pitches, how an individual speaks and looks is often more important to management than what they say. And that’s often a mistake. Savvy potential clients can tell when a presenter knows the subject or has been plucked out of an agency central casting pool, if not immediately, during the questioning period.

I’ve always believed that the best presenters can talk about similar programs they worked on, detail examples of what they did and segue into on how they can bring that experience to help the potential new client. Substance should trump style.

3) When choosing people to staff accounts, I would always question them to determine their knowledge of 1) what public relations is about, 2) what newspapers, trade journals, fiction and non-fiction books they read, 3) how they would approach a client problem that I posed, 4) were they certain that they wanted to work on a specific account, 5) how they viewed journalists, and 6) were they comfortable to doing less important work until they proved themselves, which I stressed could take a long time.

Many of those questions had no right or wrong answers. It was just my technique of seeing how an individual might respond to unexpected questions that they might receive from a journalist or client.

Because I believe that in our business, words matter, whether in crafting a press release or talking to a journalist or client, I would use one additional technique when interviewing a prospect.

I would give the individual a particularly poorly written press release and have the person edit and, if they wanted to, rewrite it (while in my office). That was the ultimate test because in our business, and in all aspects of life, words matter.

Never more so than in our current coronavirus world where facts and words are more important than “hunches.”